“We Laughed About It,” says Virat Kohli of his hilarious interaction with Jos Buttler. 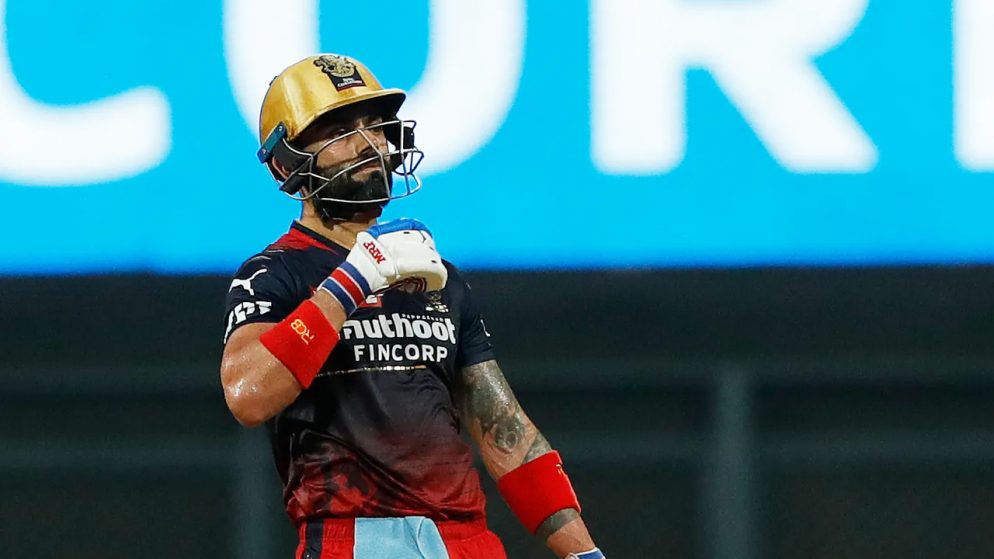 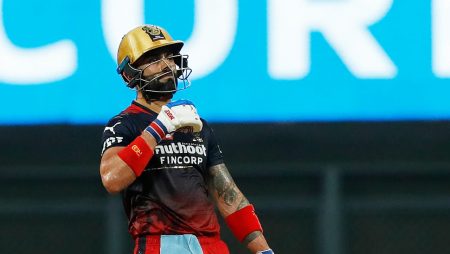 “We Laughed About It,” says Virat Kohli of his hilarious interaction with Jos Buttler. Virat Kohli described how England batsman Jos Buttler approached him after the game against the Rajasthan Royals.

Virat Kohli stepped up when his team needed him the most. The Royal Challengers Bangalore needing nothing less than a win in their final league game of the season. The 33-year-old batter, who has struggled to score runs in the current IPL 2022 season, assisted RCB in keeping their playoff hopes alive. Kohli revealed ahead of the game against Gujarat Titans how England batter Jos Buttler, who currently leads the Orange Cap race with 627 runs including three hundreds and three fifties, approached him after the game against Rajasthan Royals, seeking advice.

“Jos Buttler came to me after the Rajasthan Royals game and said I want to ask you something, and I told him that you’re wearing the Orange Cap, what do you want to ask me, I’m not able to make runs, and we had a laugh about it,” Kohli told Harbhajan Singh during a Star Sports interview.

Kohli had only 236 runs in the season before the game against Gujarat, with only one fifty-plus score to his name.

His poor form has been one of the season’s major talking points.

However, Kohli’s 73-run knock off 54 deliveries helped RCB chase down a 169-run target with eight wickets and as many deliveries remaining.

With the victory, RCB moved up to fourth place in the points table. To qualify for the playoffs, however, the Mumbai Indians must defeat the Delhi Capitals.

On Friday, MI will face DC at Wankhede Stadium.