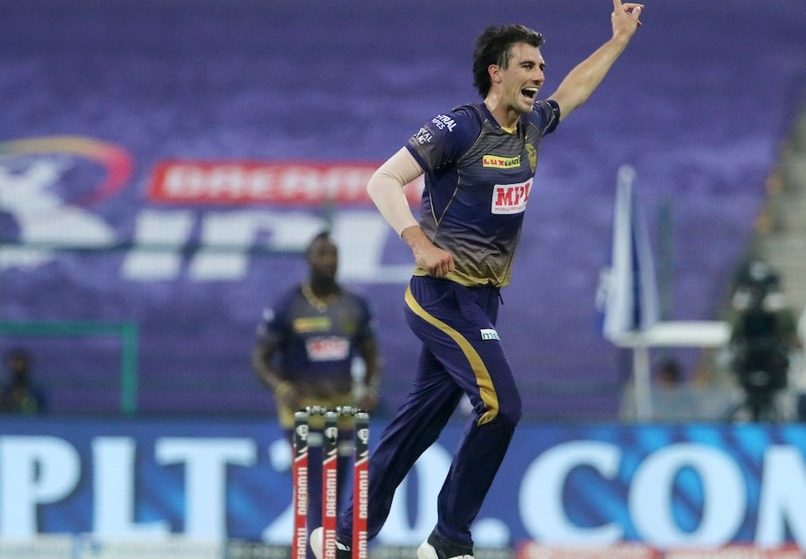 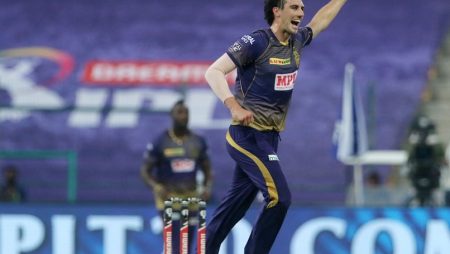 In response to ANI’s question about whether Shreyas will be the KKR captain, Mysore stated: “The coach and think-tank will make that decision. We need to digest the auction activities. You have two solid captaincy options in Cummins and Shreyas.”

Also Read: Dronavalli Harika, an Indian chess champion, was one of the players who received sexually abusive correspondence.

We have two solid captain options in Cummins and Iyer

In addition, The auction, which will take place on Saturday and Sunday, will feature 600 cricketers.

The highest reserve price is INR 2 crore, and as many as 48 players chose to place their bets in this range.

4 Replies to “We have two solid captain options in Pat Cummins and Shreyas Iyer: Venky Mysore, CEO of KKR”