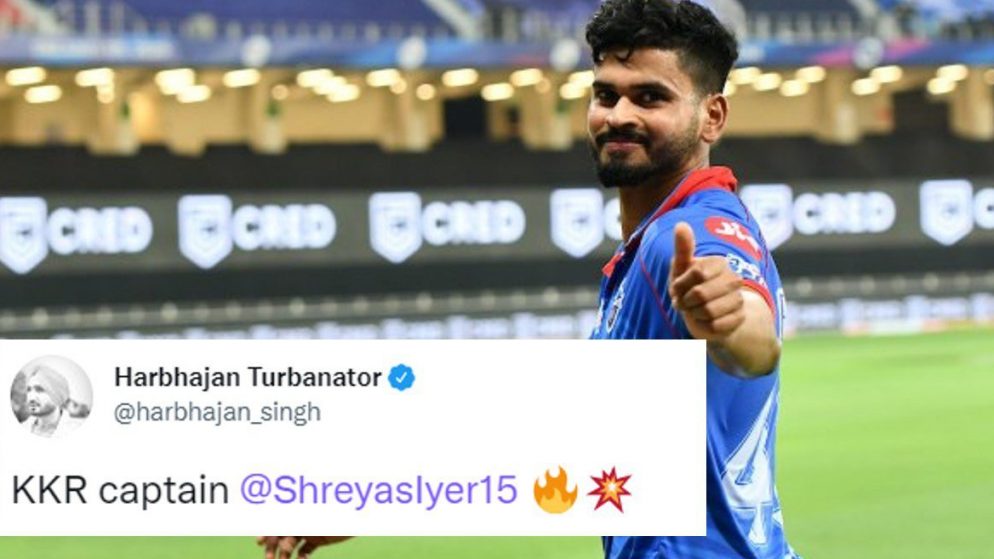 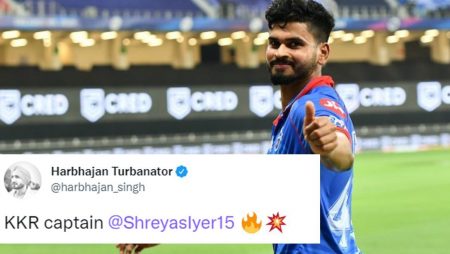 Live IPL Auction 2022: The Indian Premier League (IPL) 2022 auction will resume at 3:30 p.m. IST in Bengaluru after being halt today due to the collapse of auctioneer Hugh Edmeades. When the incident occurred, franchises were bidding for Wanindu Hasaranga. Earlier, Harshal Patel acquire by Royal Challengers Bangalore for a whopping Rs 10.75 crore. After Rajasthan Royals kicked off the second round with Shimron Hetmyer and Devdutt Padikkal.

Also Visit: ‘Some guys might get lucky and win the life-changing auction.’ Dean Elgar

After Shikhar Dhawan and Kagiso Rabada were sold to Punjab Kings for Rs 8.25 crore and 9.25 crore, respectively, Shreyas Iyer was sold to Kolkata Knight Riders (KKR) for a whopping Rs 12.25 crore. Other big names such as David Warner and Mohammed Shami were sign by the Delhi Capitals and Gujarat Titans, respectively, while Royal Challengers Bangalore paid Rs 7 crore for Faf du Plessis (RCB).