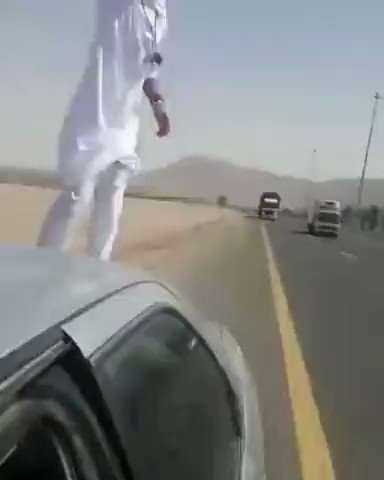 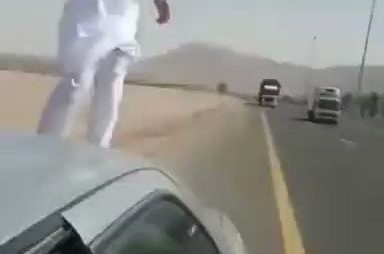 On Monday, Gujarat Titans batter Abhinav Manohar hit 35 off 21 deliveries against SunRisers Hyderabad, but his stay at the crease was a lucky one as he escaped several close calls. Early in his innings, he had a thick edge that flew between the wicketkeeper and first slip. He drop three times before being caught in the deep by Rahul Tripathi. Wasim Jaffer, a former India opener, took to Twitter on Monday to share a hilarious video of Manohar’s knock.

In Jaffer’s video, a man seen dancing on top of a car before leaping in front of an oncoming truck and narrowly avoiding being hit.

“Exclusive highlights of Abhinav Manohar’s chancy cameo,” he wrote in his tweet.

In his innings, Manohar hit five boundaries and a six, assisting GT to a score of 162/7. He was their second-highest scorer, trailing only captain Hardik Pandya, who hit an unbeaten 50.

SunRisers Hyderabad, on the other hand, chased down the target in the final over with eight wickets to spare.

The loss was GT’s first of the season, after the team had played flawlessly in their first three games.

Abhinav Manohar, who purchased for Rs 2.6 crore in the IPL 2022 mega auction, previously contribute a useful cameo of 15 off 7 deliveries to the team’s victory over fellow debutants Lucknow Super Giants in their opening match.