Wasim Jaffer predicts the outcome of the second ODI. -‘Rishabh Pant is irreplaceable in the 50-over format, chinaman bowler brings more mystery’ 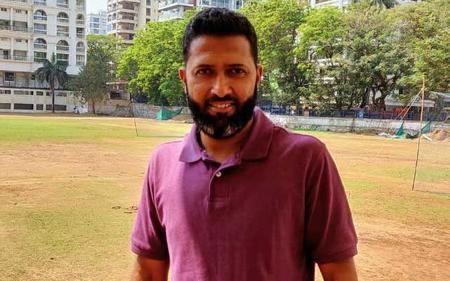 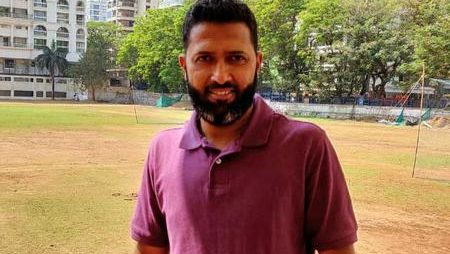 Wasim Jaffer predicts the outcome of the second ODI. -‘Rishabh Pant is irreplaceable in the 50-over format, chinaman bowler brings more mystery’. In the first ODI, New Zealand beat India by seven wickets.

Wasim Jaffer, a former Indian opener, projected the changes for the game as India entered Seddon Park. In Hamilton hoping to win the three-match ODI series. In the first ODI, the Shikhar Dhawan-led team tried the five-bowler, six-batsman approach, but it failed. And the dearth of bowling options undoubtedly had an impact on the target defense.

Additionally, the top order played rather conservatively in their batting strategy, and as a result. India ultimately fell short of the total by at least 20 to 30 runs. According to Jaffer, given the possibilities on the bench, India may use Kuldeep Yadav in place of Yuzvendra Chahal, who gave up 67 runs in 10 overs without taking a wicket.

Jaffer thought that Arshdeep Singh, who had a less-than-stellar ODI debut, may be replaced by Deepak Chahar.

“We may see Kuldeep Yadav playing in place of Yuzvendra Chahal. I think the Chinaman bowler brings more mystery to the table. Also, maybe Arshdeep get replaced by Deepak Chahar because then you will have depth in the batting. Chahar can swing the ball and since he adds strength to batting, the top-order batters can play more fearlessly,”

Deepak Hooda could get a shot in the playing XI as an all-rounder because there aren’t many Indian hitters who can bowl in the top six, according to Jaffer. Despite yet another early dismissal in the first ODI against New Zealand, Jaffer seems to be pretty certain that Pant is not likely to be replaced in the format.

“Deepak Hooda is indeed a tempting option, but I don’t think he would replace Rishabh Pant who is irreplaceable, especially in this format,”

With a significant likelihood of rain delaying play, the weather prognosis for the second ODI at Hamilton’s Seddon Park is not good.

Read also: Watch as Jasprit Bumrah provides a fitness update and shares a video of his challenging workout.