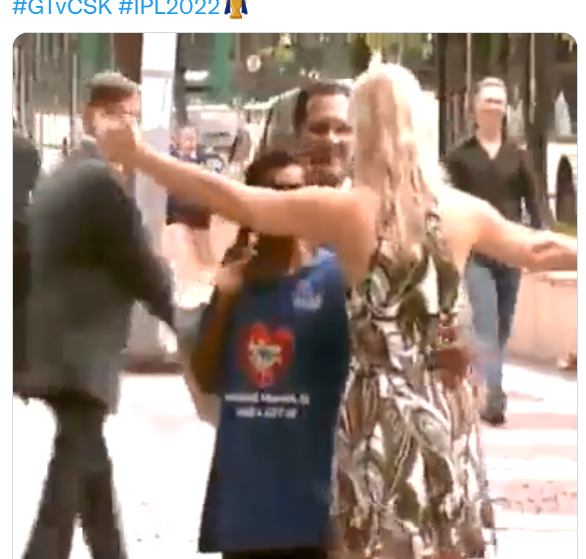 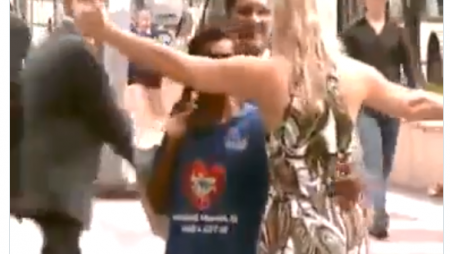 Gujarat Titans (GT) played some spectacular cricket on Sunday at the Maharashtra Cricket Association Stadium in Pune. Defeating Chennai Super Kings in a thriller to strengthen their position atop the Indian Premier League (IPL) Points Table. Moreover, GT fought back after losing early wickets to chase down CSK’s target of 170 runs. Thanks to blistering knocks from David Miller (94*) also Rashid Khan (40). GT’s comeback was highly impressive, and moreover former Team India cricketer Wasim Jaffer praised him in his own distinct manner.

Also Visit: Mumbai Indians, Royal Challengers Bangalore, and Delhi Daredevils are on an unjustified list within the Indian Premier League.

Jaffer took to Twitter to share a hilarious meme that, in his opinion, best described how GT “stole” the victory over CSK.

“This is exactly how Miller stole the win from CSK! #GTvCSK #IPL2022.”

Furthermore, Hardik Pandya, the captain of GT, won the toss and chose to bowl against Ravindra Jadeja’s CSK.

Ruturaj Gaikwad, the opener, returned to form with a dazzling innings of 73 runs off 48 deliveries. Ambati Rayudu, CSK’s middle-order batter, also batted well alongside Gaikwad and helped the team pass the 150-run mark.

In response, GT got off to the worst possible start, also losing Wriddhiman Saha (11), Shubman Gill (0), Vijay Shankar (0), and Abhinav Manohar (12) for pennies on the dollar.

Also Read: Dinesh Karthik tells Virat Kohli that he “desperately wants to be part of the World Cup.”