Virender Sehwag explains the reason for RCB’s success in IPL 2022. 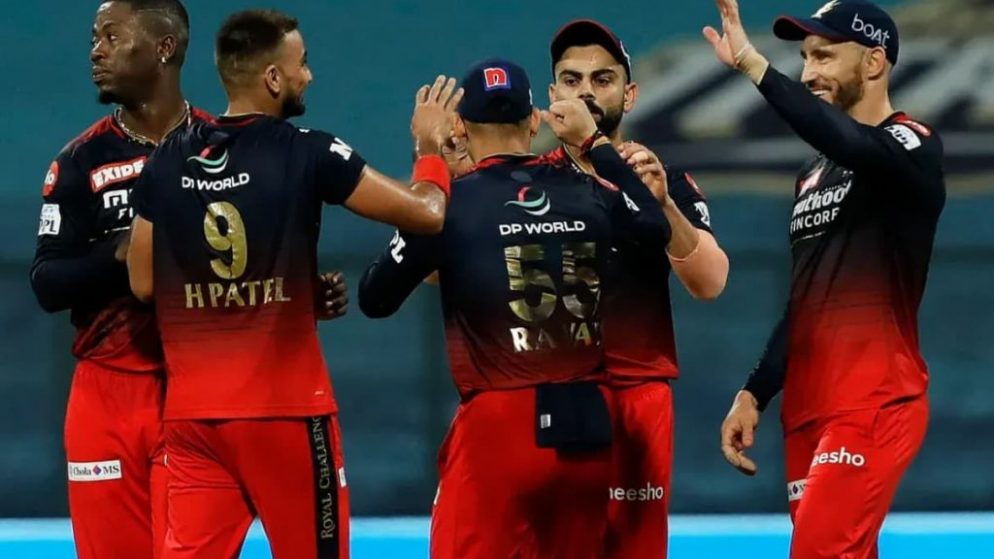 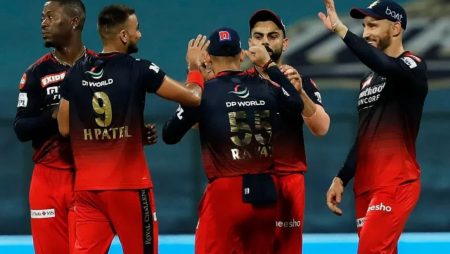 Virender Sehwag explains the reason for RCB’s success in IPL 2022. On May 25, RCB will face LSG in the IPL 2022 Eliminator at Eden Gardens in Kolkata.

Former Indian batter Virender Sehwag stated that the Royal Challengers Bangalore team has changed dramatically since the arrival of Sanjay Bangar as head coach and Faf du Plessis as captain. RCB have made the playoffs in each of the last three IPL seasons, and the team has matured in terms of sticking to the same XI for the majority of the tournament, which was not the case in the early years.

In terms of leadership qualities, Du Plessis has been quite impressive as captain this year, leading the team to the playoffs in his first season as captain in the IPL. RCB won eight of their 14 league-stage games and advanced to the IPL 2022 playoffs despite a negative net run rate, thanks to Mumbai Indians’ win over Delhi Capitals in their final league-stage game.

Also Visit: Mohammad Kaif Explains Why LSG Have a “60-40” Advantage Over RCB in the IPL 2022 Eliminator.

Sehwag remarked on how RCB’s thinking on personnel changes has shifted this year following the additions of Bangar and Du Plessis to the squad. He mentioned how Kohli had captained RCB in the past by chopping and changing the playing XIs and felt that had Kohli been the skipper, Bangar would have been forced to listen to Kohli’s advice. He added that Kohli can now talk to Bangar instead of worrying about the results.

“RCB’s thinking has changed since the arrival of Sanjay Bangar as head coach and a new captain.” We saw how Virat Kohli thought when he dropped a player after no performance in 2-3 games. But Bangar and Du Plessis have kept the team almost entirely consistent. Except for Patidar and Anuj Rawat, I don’t believe any changes were made due to poor performance,” Sehwag told Cricbuzz.

“If an Indian player had been captain and Virat Kohli had offered him advice, he might have had to accept it under duress.” So this is what has changed since Du Plessis took over as captain. Sanjay Bangar has also worked with Kohli, and while he can speak with him about it, “the team wants to do something else,” he explained.