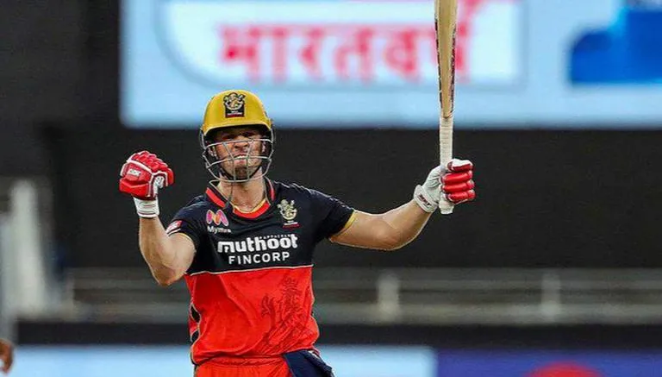 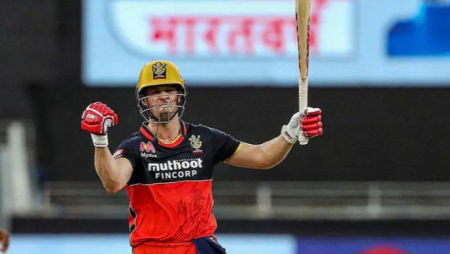 AB de Villiers is a cricketer who has a large fan base, and whenever someone mentions Royal Challengers Bangalore, the former Proteas batter comes to mind. Now, the former South Africa captain has revealed that he will be in the cash-rich league next year because he wants to return to Bengaluru’s M Chinnaswamy Stadium. However, de Villiers also stated that he is unsure in what capacity he will participate in the tournament.

“I’m relieved to hear Virat confirmed it. To be honest, we haven’t made a decision yet. I will undoubtedly attend the IPL next year. I’m not sure what capacity, but I miss going back there “VUSport spoke with De Villiers.

“I heard a small bird tweeting that there might be some games in Bangalore. So I’d love to return to my second hometown and see the Chinnaswamy Stadium at full capacity once more. I’d love to return, and I’m looking forward to it “He continued.

Earlier, RCB batter Virat Kohli mentioned that AB de Villiers could very well be with the team next season in some capacity.

“I miss him terribly. I communicate with him on a regular basis. He keeps texting me. He was recently in the United States to watch golf. I heard it was called Augusta Masters. So he told me he was there with his friends and family, experiencing it “Kohli stated this in a video posted on the RCB’s official Twitter account.

“So we keep in touch, and he’s very interested in RCB and hopefully here next year in some capacity,” he added.

The former South African star scored 5,162 runs for RCB at an average of 39.71. In addition, he registered three tons for the franchise.

Earlier this year, de Villiers and Chris Gayle were inducted into the RCB Hall of Fame.