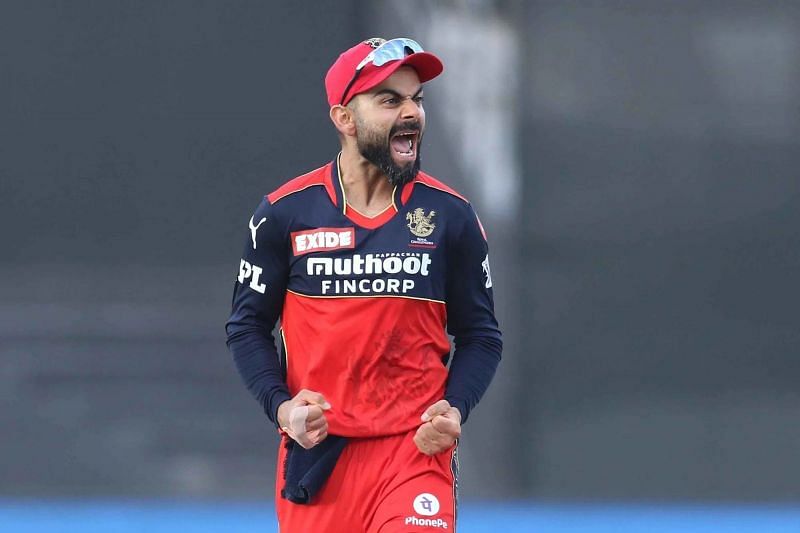 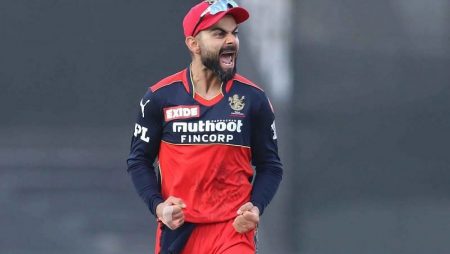 After completing a three-match ODI series sweep. The focus now shifts to India’s three-match T20I series against West Indies, which begins on Wednesday, February 16. Following his poor performance in the ODI series, all eyes will be on Virat Kohli once again. Former India pacer Ajit Agarkar shared his thoughts on Kohli, who will return to the T20 team for the first time since relinquishing the captaincy last year, on the eve of the first T20I. He stated that even when Kohli was captain, “his runs didn’t dry up” despite the added pressure, which is a sign of a great captain.

Also Read: Glenn Maxwell will miss the PAK tour and the start of the IPL due to a wedding.

“I don’t think it will be any different for the batsmen; one of the best things about Virat Kohli as captain was that he never let his form slip. His runs didn’t dry up with the added pressure, which can happen sometimes – that didn’t happen with him, which was also part of his greatness as a captain “Agarkar state this on the Star Sports show ‘Game Plan.’

Agarkar also stated that now that Kohli is no longer captain, it is up to the management to decide how the 33-year-old should approach his innings, adding that his runs are critical for Team India.

“So, now that the captaincy pressure is off, he may still have a role to play, whether it’s to play a bit more aggressively or to bat the entire innings while the other guys bat around him and bat more aggressively. I believe that is a decision for the team management, but Virat Kohli’s runs are so important for India – whenever he scores runs, India invariably wins. As a result, his form is critical to India’s success as well “He continued.

The first T20I will be followed on Friday and Sunday by the second and third games. The Eden Gardens in Kolkata will host all three Twenty20 Internationals.