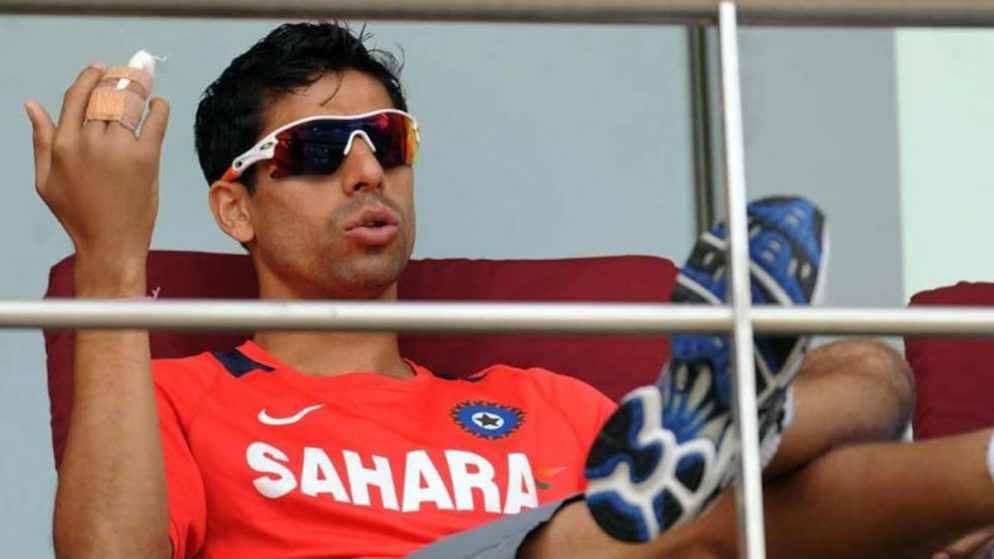 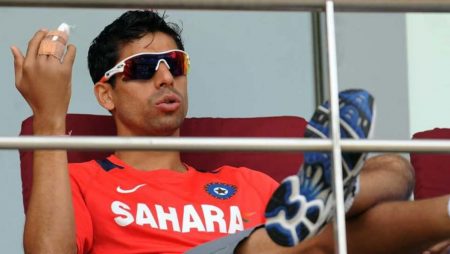 Ashish Nehra, head coach of the Gujarat Titans, has stated that he is pleased with the picks made by the franchise in the Indian Premier League (IPL) mega auction and that the Hardik Pandya-led side will compete hard and fairly in the tournament. “Yes, it’s not just about the Gujarat Titans; in the IPL, all teams are extremely competitive and talented. It all comes down to how well they get along with one another. Some will say that this team looks strong after the auction, but that does not mean that team will win the IPL; sports do not work that way. We are a new franchise, and we have put together a very strong team “Following the mega auction, Nehra stated.

Gujarat Titans Coach Ashish: The team will play hard and fair in the IPL 2022 auction

“As a new franchise, we will do everything we can to provide our fans with exciting cricket. We can promise to play hard and fairly, and I am looking forward to the tournament “He continued.

Gujarat Titans had chosen Hardik Pandya, Rashid Khan, and Shubman Gill as their three draft picks prior to the mega auction, and the team then went on to select Mohammed Shami and Jason Roy in the mega auction.

3 Replies to “Gujarat Titans Coach Ashish Nehra says the team will play hard and fair in the IPL 2022 auction.”