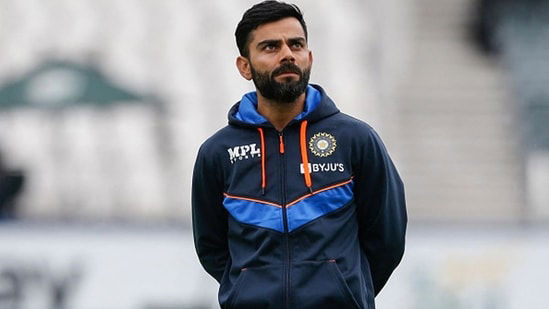 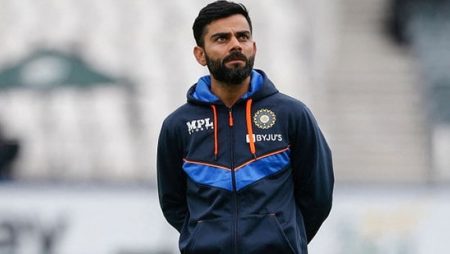 SA vs IND: Virat Kohli was out for a duck in the second ODI against South Africa on Friday at Boland Park.

Former India captain Virat Kohli isn’t having the best year of his career. The right-hander, who has already been dubbed a modern-day great by many experts. Surpassed Rahul Dravid and Rohit Sharma on an unwanted list.

Kohli was out for a duck in South Africa’s second One-Day International on Friday at Boland Park in Paarl.

This was Kohli’s 14th duck in his ODI career. He surpassed Dravid. India’s current head coach, and Rohit Sharma, the country’s current white-ball captain. Dravid and Rohit have both had 13 ODI ducks to their names.

Kohli, along with Suresh Raina and Virender Sehwag, is currently joint fourth in the list of Indians with the most ducks in 50-overs cricket. Sachin Tendulkar (20 ducks), Yuvraj Singh (18 ducks), and Sourav Ganguly (18 ducks) are the top three in the list of most ducks registered by Indian batters batting between Nos. 1 and 7. (16).

The 33-year-old, who stepped down as India’s Test captain and is now only playing ODIs. As a batter after five years, was out for a five-ball duck when he tried to drive a Keshav Maharaj delivery but ended up giving the cover fielder a simple catch.

Also Read: Josh Hazlewood will play in the Sri Lanka T20Is at home.

Kohli also matched his longest run (in terms of innings) without an ODI century. Kohli failed to score a century for the 17th time in a row in the second ODI. Kohli’s most recent ODI century came in August of this year in the West Indies.

Between the 2011 World Cup in February and September of that same year, he went 17 innings without reaching three figures.

If Kohli doesn’t score a hundred in the third and final ODI against South Africa. Then it will be his longest streak without an ODI ton.