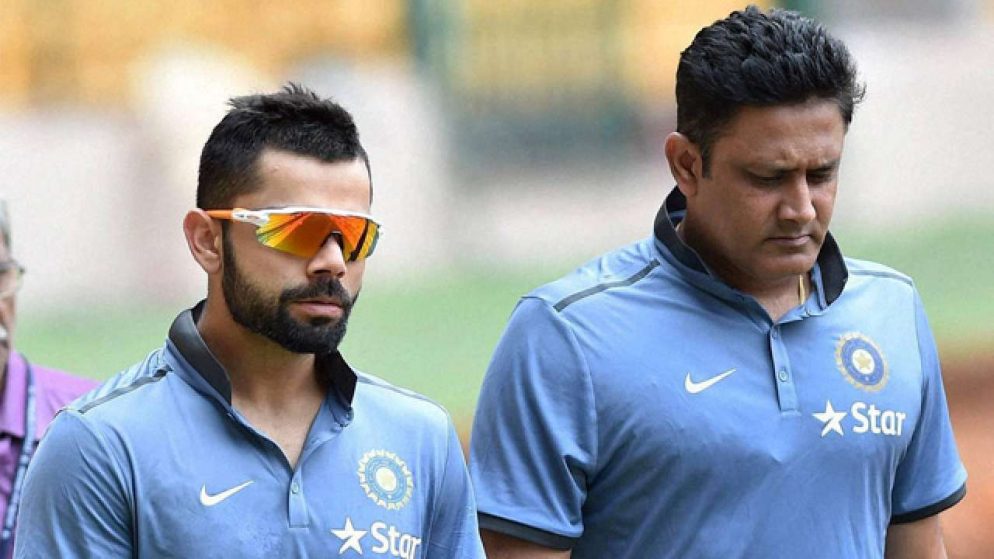 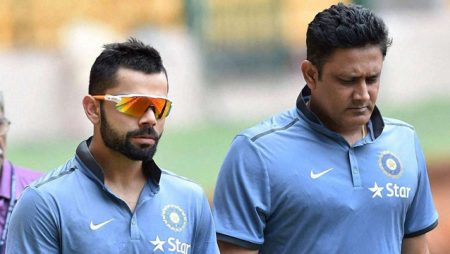 In his book ‘Not Just a Nightwatchman — My Innings in the BCCI,’ Vinod Rai. Who headed the Committee of Administrators (CoA), opened up about the captain-coach schism in the Indian team in 2017. The Cricket Advisory Committee, which included legendary cricketers Sachin Tendulkar. Sourav Ganguly, and VVS Laxman, attempted to reestablish Virat Kohli’s relationship with Anil Kumble. However, it did not work out, resulting in a painful conclusion to the chapter.

It should be note that Kohli dissatisfied with Kumble’s approach as India’s head coach during the legendary spinner’s tenure. Following the Champions Trophy final in 2017, Kumble stepped down from his position, and the issue seemed to fade for a while until Rai brought it up again in his book.

Rai state that he had learn from Kumble that he was very focus on player discipline. Which did not excite the team. He went on to say that Kohli had revealed that Kumble’s approach had made the team’s younger members feel ‘intimidated.’

“It convey to me in my conversations with the captain and team management that Kumble too much of a disciplinarian, and thus the team members were not happy with him.” “I spoke with Virat Kohli about it, and he mention that the younger members of the team felt intimidate by the way he work with them” Rai was quote as saying in excerpts publish by The Indian Express.

Rai also mentioned his conversations with Kumble, who expressed his dissatisfaction with the situation. He went on to say that Kumble felt it was an unfair treatment of him as India’s head coach, while Rai himself weigh in on the controversy, saying that Kumble deserve respect from the players.

“We had lengthy discussions with Kumble after he return from the United Kingdom.” He clearly dissatisfied with how the entire episode had play out. He felt he had been treat unfairly, and that a captain or team should not be given so much weight. “It was the coach’s responsibility to instill discipline and professionalism in the team, and as a senior, his opinions should have been respected by the players,” he added.

Also Read: Glenn Maxwell will not play against RR due to a clause in his contract with Cricket Australia: Mike Hesson