Glenn Maxwell will not play against RR due to a clause in his contract with Cricket Australia: Mike Hesson 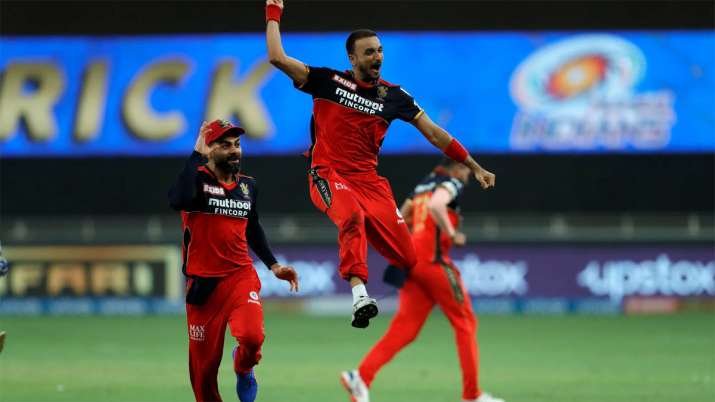 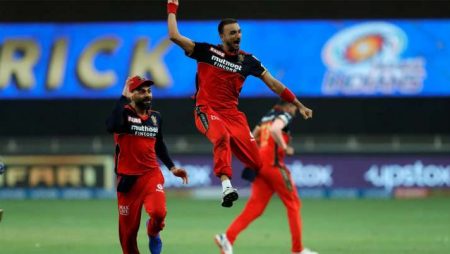 Glenn Maxwell will not play against RR due to a clause in his contract with Cricket Australia. According to CA rules, no contracted Australian player can compete in the IPL 2022 before April 6.

Dashing Glenn Maxwell, an Australian all-rounder, has joined the Royal Challengers Bangalore (RCB) camp and has begun training with his teammates. However, due to Cricket Australia’s embargo, he will be unavailable for the team’s match against the Rajasthan Royals on Tuesday (April 5) at the Wankhede Stadium in Mumbai. According to the board’s rules, no contracted Australian player can compete in the Indian Premier League (IPL) 2022 before April 6.

As a result, despite his fitness, Maxwell will warm the benches. In a video shared by the franchise on Tuesday, RCB’s director of cricket Mike Hesson confirmed the same. Nonetheless, Hesson confirmed that Maxwell will be available for RCB’s next game, against Mumbai Indians on April 9 at the Maharashtra Cricket Association Stadium in Pune.

Glenn Maxwell will not play against RR. He will be available beginning with the RCB’s next game: Mike Hesson

“It’s pretty clear that, from Cricket Australia’s perspective, no contracted players are available before April 6th.” So, despite the fact that he (Glenn Maxwell) has arrived, he can’t play until the 6th. That is something we are well aware of. “He’ll be available for the game on the 9th,” Hesson said in the video.

Meanwhile, Maxwell’s arrival in India has been postponed due to his March 27 wedding to Indian-origin girlfriend Vini Raman. In any case, he would not have played prior to the MI game. It should be noted that Maxwell was crucial in guiding RCB to the playoffs last season. He scored consistently in the middle order while also contributing with his useful off-breaks.

As a result, the Bangaluru-based team expects the dasher to put on a similar show this time. Meanwhile, the RCB already has notable batters in their ranks, including skipper Faf du Plessis and Virat Kohli. As a result, Maxwell’s addition will strengthen the team’s lineup even more.

Sherfane Rutherford will remain in the starting lineup until he is no longer available. Meanwhile, RCB began their season with a heartbreaking loss to Punjab Kings before rebounding to defeat Kolkata Knight Riders in their next match. As a result, they’d like to extend their winning streak against the formidable Rajasthan Royals.