Virat Kohli should keep his ODI and Test captain, according to Virender Sehwag 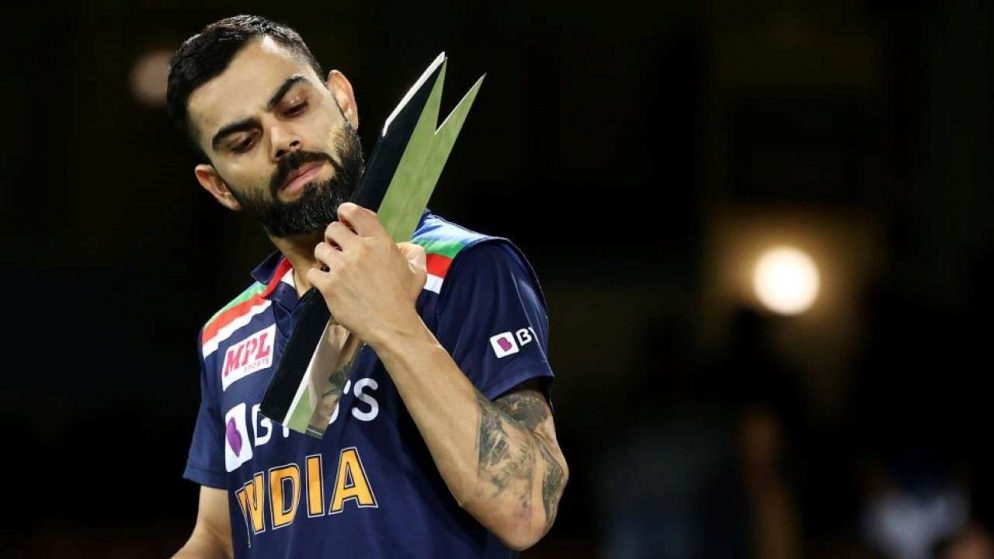 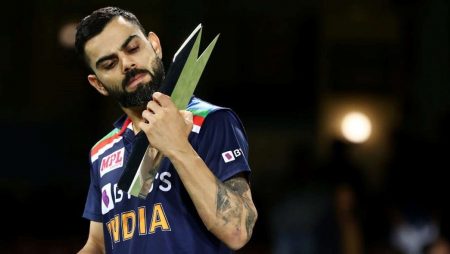 Virat Kohli should keep his ODI and Test captain, according to Virender Sehwag. Virat Kohli’s captaincy of the Indian ODI and Test teams has been praised by Virender Sehwag. Kohli has left his position from T20 captaincy in both international and franchise cricket. It’s for him to track the progress of his workload. The 2021 T20 World Cup saw India fall short of the semi-finals. Also, he believes Team India is playing good cricket. Under Kohli’s leadership and urged Kohli not to relinquish the captaincy.

“This is Virat’s decision but I don’t think he should leave the rest two format’s captaincy. If he wants to play just as a player, it is his decision. I feel under his captaincy, India is playing good and his record as a captain is brilliant,” Sehwag said.

“He is a good player, an aggressive captain, and leads from the front. I reiterate that leaving or not leaving captaincy in ODIs and Tests should be his personal decision,” Sehwag added.

Virat Kohli should keep, despite India’s aggressive cricketing style. Under Virat Kohli’s captaincy, they have yet to win an ICC competition. While he can no longer lead India to a competition. His final aspirations appear to be the 2023 ODI World Cup and the World Test Championship. Also, team India’s wait for an ICC trophy was extended with their elimination from the 2021 T20 World Cup.

The Men In Blue

And then the Men In Blue last won silverware in 2013. Thus, Sehwag mentioned how there is a need for India to win a major trophy. Despite the dominating bilateral competition on a constant basis.

“Lastly, I know we should support the team during bad times but it’s been a long time we haven’t won any major ICC tournament. India should definitely introspect on it. Winning bilateral series is one thing but people only remember you if you win world tournaments consistently,” Sehwag added.

Visit also: Virender Sehwag- “It won’t be right to question his place in the Indian T20I set-up” in T20 World Cup 2021