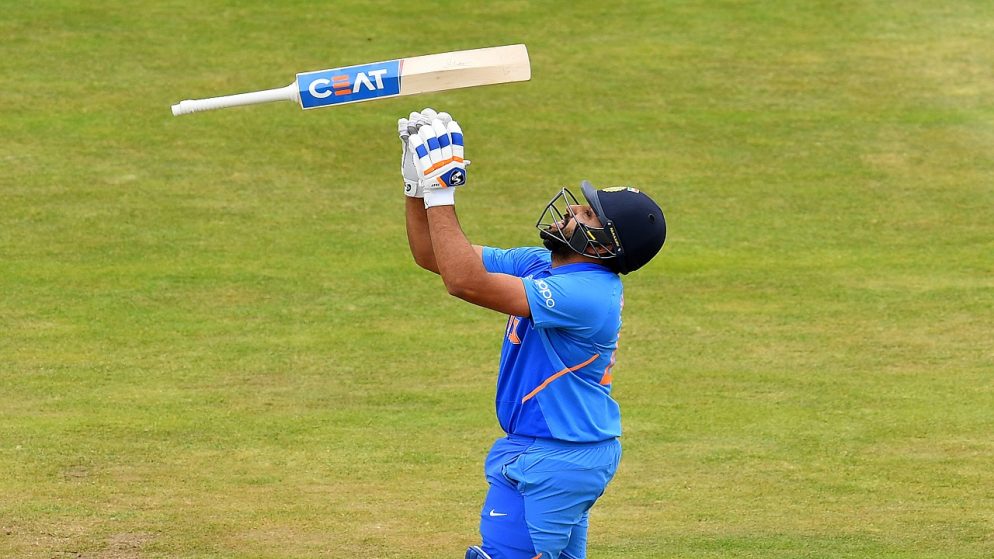 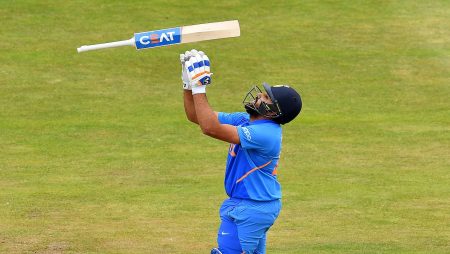 Aakash Chopra says “Rohit Sharma ate luck instead of cornflakes with milk” in T20 World Cup 2021. Chopra has stated that Rohit Sharma has had a blessed life. Following Team India’s run chase in their competition match against Namibia. And also during the beginning of his half-century. Sharma scored 56 runs off 37 deliveries. And then stitched together an 86-run opening wicket duo with KL Rahul. They took India across the finish line in the company of Suryakumar Yadav. After his opening partner’s dismissal. Chopra felt that Rohit Sharma had luck on his side. While pondering on India’s run chase.

“Rohit and Rahul played in a different fashion. Rohit Sharma ate luck instead of cornflakes with milk for his breakfast. He was getting dropped or the ball was falling short or in between two fielders,” Chopra said.

“I have never seen Rohit Sharma batting like this, generally, he bats fantastically. But after that when his wagon gathered pace, it became a fast local suddenly. It didn’t stop at any station after that, only once at Churchgate where he got out,” Chopra added.

Moreover, Rohit Sharma struck seven fours and two sixes. Also, in his 56-run knock. He skied a slog off Jan Frylink’s bowling. It was caught by Zane Green, who ran in from behind the stumps.

“But the guy who was batting at the other end, he is my favorite Indian batsman in T20 cricket. I have not seen anyone batting better than him. The sort of shots he plays, the scoop shot he plays, I am calling it the spoon shot,” Aakash Chopra said.

“Lastly, he hits straight down the ground or through covers. Spin, fast bowling, pull, drive, cut, punch – KL Rahul is amazing. Rahul Dravid will have to ensure that KL Rahul plays like this only even if he doesn’t score runs for a while. KL Rahul could be the pivotal point around whom you can build your entire philosophy,” he added also.

Read more: Azeem Rafiq says I will continue to campaign against institutional racism

Visit also: Simon Doull- “There was a real air of arrogance around the scheduling” in T20 World Cup 2021