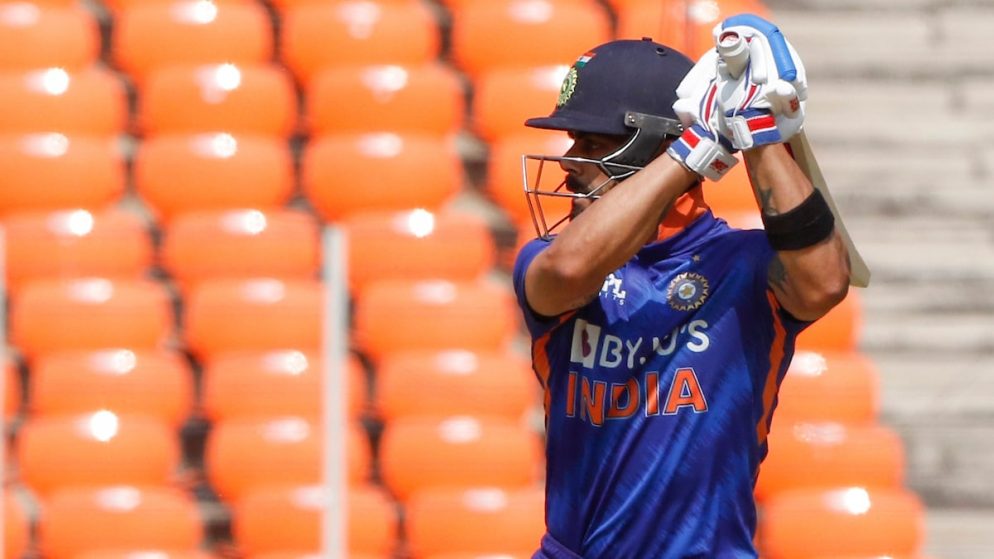 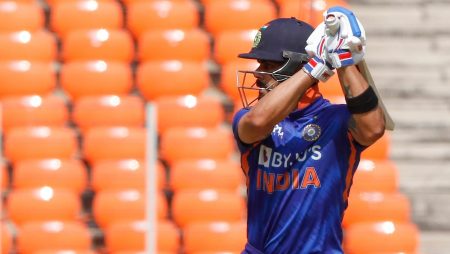 Kohli passed a significant milestone on Wednesday during India’s 44-run series-clinching win over West Indies in the 2nd ODI in Ahmedabad, joining the likes of Sachin Tendulkar and MS Dhoni on an exclusive list. Kohli’s most recent achievement is that he has played 100 One-Day Internationals (ODIs) at home. The former India captain reached the landmark figure while representing the team against the West Indies in the second One-Day International on Wednesday.

Also Read: Rishabh Pant will have a huge role in the Delhi Capitals’ squad selection in IPL 2022.

Meanwhile, in India’s second One-Day International (ODI) victory over the West Indies on Wednesday, Prasidh Krishna shone with the ball.

The pacer finished with figures of 4/12 in nine overs to help India win.

Shai Hope (27) and Shamarh Brooks (44) tried to rally the innings but could only add 14 runs before Hope holed out to Suryakumar at long-on off Yuzvendra Chahal (1/45).

At 52/3, the visitors were reeling. Prasidh was on a killing spree, and rival captain Nicholas Pooran (9) became his third victim. West Indies lost half of its team for 76 runs.

It was only a matter of time from here on out. Brooks and Akeal Hosein (34), on the other hand, postponed the inevitable. Odean Smith (24) gave the Windies hope, but he, too, fell.

Prasidh brought the game to a close by dismissing Kemar Roach.