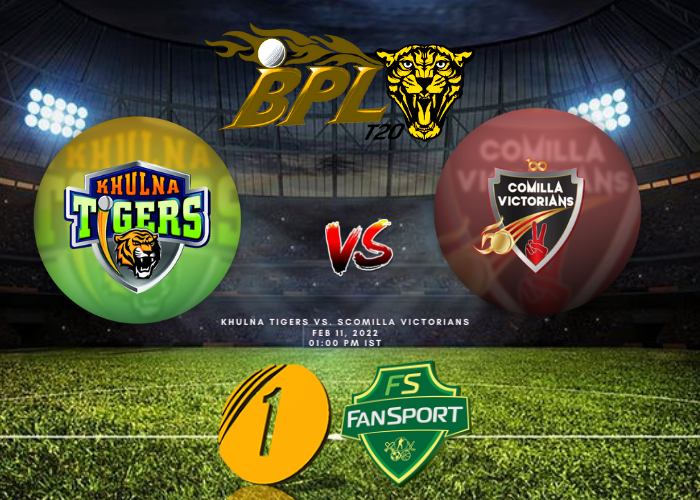 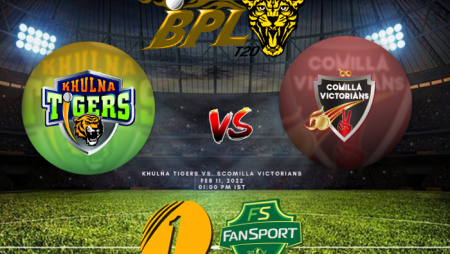 Khulna Tigers were defeated by Minister Group Dhaka by 5 wickets in their most recent match. Sikandar Raza was the top fantasy player for the Khulna Tigers, scoring 89 fantasy points.

The pitch at Mirpur’s Shere Bangla National Stadium is well-balanced. In the last 24 matches, the average first innings score at this venue has been 155 runs.

The venue is appropriate for both Pacers and Spinners.

Also Visit: IPL Mega Auction: We will be laying the groundwork for the next 5-6 years Says Sanju Samson