Virat Kohli on acquiring three Golden Ducks in the IPL 2022 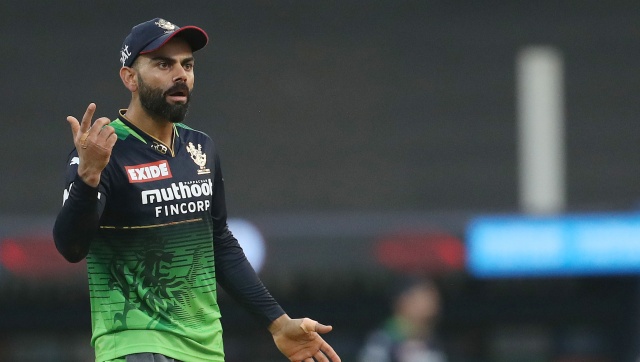 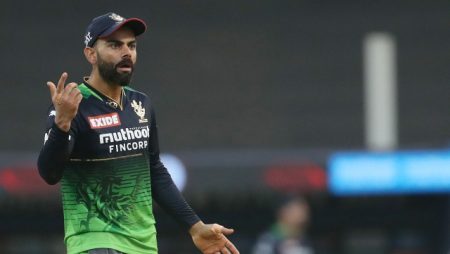 Virat Kohli on acquiring three Golden Ducks in the IPL 2022. Kohli revealed how he felt after scoring three golden ducks this season.

Virat Kohli has had the highest of highs in his career as a batter, scoring runs for fun. However, in the last two years, the 33-year-centuries old’s have dried up, and now, in the Indian Premier League (IPL) 2022 season, he has gone out on a golden duck three times, including two in back-to-back matches. Prior to this season, he had only three golden ducks to his name in his entire IPL career.

In an interview with ‘Mr Nags,’ a character played by content creator Danish Sait for Royal Challengers Bangalore (RCB), Kohli discussed how the experience made him feel like he’d “seen it all.”

Mr Nags teased him about his “pets,” the golden ducks, at first.

“Got two first-ball ducks,” he said, his head in his hands at first.

“After the second one, I realized what it’s like to be like you, completely helpless,” he joked.

He then went on to describe how he felt.

“It hasn’t happened to me in my career, I believe. That’s why I was smiling. I felt like I’d seen everything. I’ve been playing this game for so long that I’ve seen everything it has to offer “Kohli stated.

Virat Kohli speaks with ‘Mr Nags’ about his golden ducks and more.

With 14 points from 12 games, the du Plessis-led team is currently fourth in the IPL 2022 points table.

Also Read: “Has Typhoid Or Something”: Rishabh Pant On Prithvi Shaw