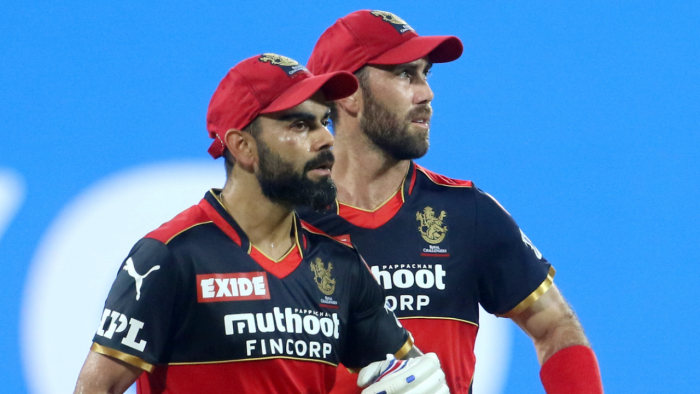 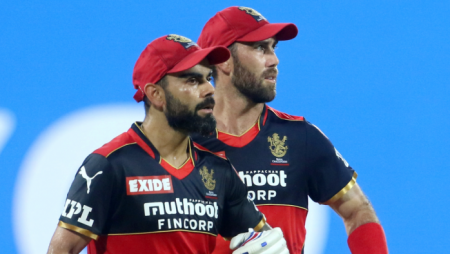 Glenn Maxwell’s Virat Kohli Gives Warning To Opposition Teams In IPL 2022. Glenn Maxwell describe seeing a relax Virat Kohli as “amazing,” and with the burden of captaincy remove. The former RCB skipper could be “dangerous” for opposing teams in the IPL 2022.

Virat Kohli now appears “stress free” without the burden of captaincy weighing him down, which Royal Challengers Bangalore teammate Glenn Maxwell sees as a dangerous sign for opposing teams in the upcoming IPL. Kohli, step down as RCB captain after last year’s IPL, also stepped down as T20I and Test captain, with Rohit Sharma taking over as ODI captain. Maxewll believes that Kohli is no longer the “in-your-face” aggressive cricketer he once was, which has been pleasantly surprising.

Also Visit: Gujarati commentary will be introduced for the first time in the IPL 2022.

Warning To Opposition Teams In IPL 2022

“He’s aware that he’s relinquishing command, which I believe will be a significant burden for him. It could have been something that had been bothering him for a while, and now that he’s been able to let it go, it could be bad news for opposing teams “According to Maxwell, RCB Podcast.

The flamboyant Australian is relieved that Kohli is in a phase where he enjoys being in the thick of things.

“It’s incredible that he can be a little more relaxed and actually enjoy the next few years of his career without any of that sort of external pressure. When I used to play against him, he was a fiery competitor who got in your face. He’s constantly attempting to impose himself on the game. Impose himself on the opposing party.”

The Australian all-rounder is enjoying his cricket conversations with Kohli and is surprised that the former India captain has become a close friend.

“Something I’ve noticed about him this year is that he’s been much more measured with his emotions. He’s actually been very deliberate in his decision-making. He’s certainly surprised me, as has the fact that we’ve both gotten closer to each other this year. Being able to talk about the game calmly, “said Maxwell.

“Because when you play against him, you see that over-excited, in-your-face style. But I’ve really enjoyed playing with him and having really good conversations about the game.”