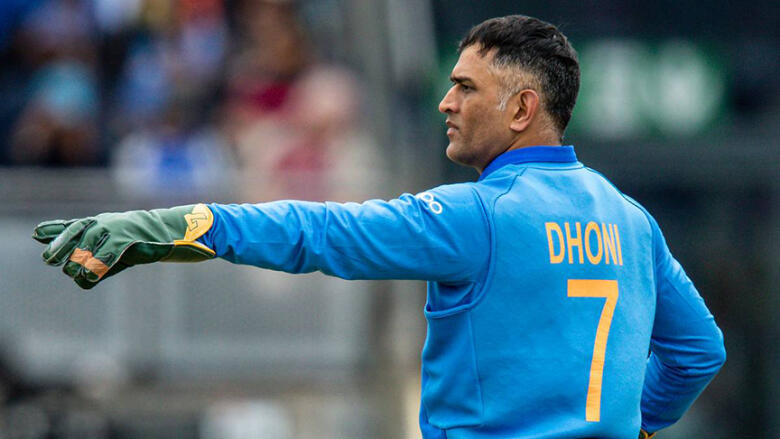 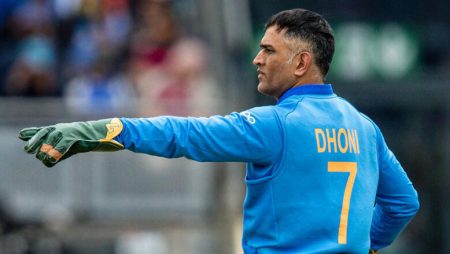 MS Dhoni Explains Why He Wears Number 7 Jersey. Former India captain, MS Dhoni, revealed the reason for him wearing the No.7 jersey ahead of the IPL 2022.

CSK captain MS Dhoni has revealed why he has worn the No.7 jersey throughout his career. It is not because the number is “lucky.” Dhoni explain that he chose the number 7 because he was born on July 7th. In addition, the 40-year-old state that he is not a superstitious person in general. Dhoni, who will retire from international cricket in 2020, will lead the Chennai Super Kings in the upcoming Indian Premier League season.

“Many people assumed that 7 was a lucky number for me and all that. But I chose the number for a very straightforward reason. On the 7th of July, I was born. So, it’s the 7th day of the 7th month, that’s why. Rather than delving into the complexities of what number is a good number and whatnot, I decided to use my date of birth as the number. When people kept asking me about it, I used to come up with various responses “Dhoni stated this in a video posted on CSK’s official YouTube channel.

The World Cup-winning captain also stated that the number seven means a lot to him, which is why he has worn it for the entirety of his career.

Also Visit: Hardik Pandya’s Leadership Motto For The Gujarat Titans Would Be “Failure Is Mine”

“Many people believe that 7 is a neutral number, and that even if it does not work for you, it does not work against you. That was also added to my response. I’m not particularly superstitious about it, but it’s a number near and dear to my heart, and I’ve kept it with me over the years “Dhoni stated.

The match between CSK and KKR will take place at Mumbai’s Wankhede Stadium.