Virat Kohli is the first Indian to have 200 million Instagram followers. 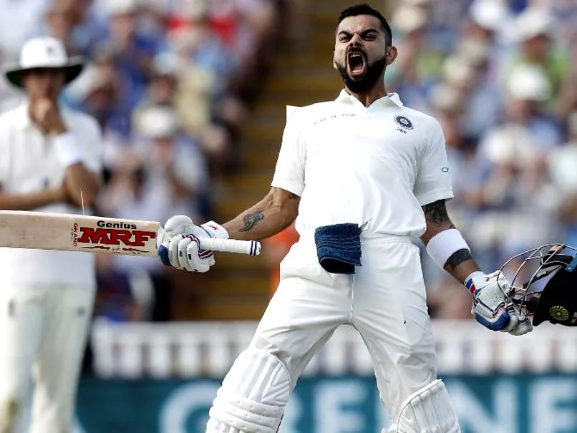 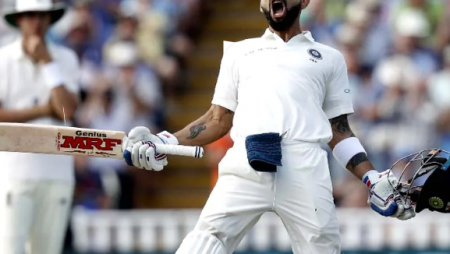 India and Royal Challengers Bangalore (RCB) star Virat Kohli became the first Indian to reach 200 million Instagram followers on Tuesday. Kohli, one of the world’s most popular cricketers, is known for breaking records on the field. But this achievement demonstrates how widely he is adore around the world. In fact, Kohli is the most followed cricketer on Instagram, with only Lionel Messi and Cristiano Ronaldo having more followers than the prolific batter.

Also Read: ‘This cap was never given to anyone for free,’ says Manish Pandey as Karnataka prepares to win the Ranji Trophy.

“200 mil strong. Thanks for all your support insta fam,” Kohli wrote along with a montage of his Instagram posts.

Kohli recently step down as T20I captain following the 2021 T20 World Cup and remove as ODI captain because the Board of Control for Cricket in India (BCCI) wanted a single captain for the limited overs formats.

Shortly afterwards, he resigned as India’s Test captain as well.

He has been also replace as captain in all formats by Rohit Sharma.

He will next take the field when India plays England in the rescheduled fifth Test of last year’s series.

India taken a 2-1 lead in the series before the fifth match called off due to a Covid outbreak in the visitors’ camp.

Also Read: Dinesh Karthik Will Be Focused On In South Africa T20Is According To Rahul Dravid