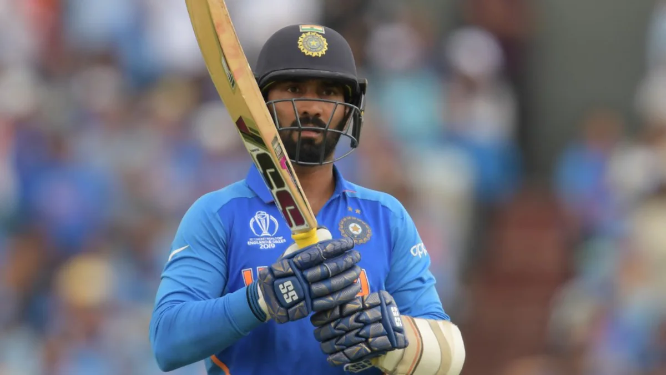 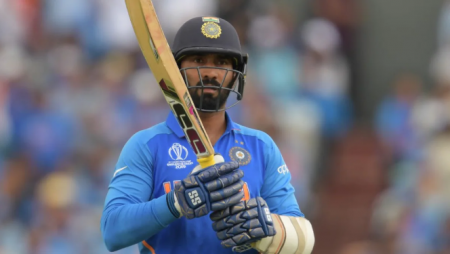 Dinesh Karthik Will Be Focus On In South Africa T20Is. According To Rahul Dravid. Karthik has been called up to the Indian team for the upcoming Twenty20 International series against South Africa.

Dinesh Karthik has returned to the Indian cricket team. After a spectacular performance in the Indian Premier League (IPL) 2022. The 37-year-old wicketkeeper-batter excelled as a finisher for Royal Challengers Bangalore, scoring 330 runs in 16 matches at a strike rate of 183.33. The veteran has made a comeback into the squad as a result of his performance. He last appeared for India in the 2019 ICC World Cup. The T20I series against South Africa will be a huge opportunity for Karthik. Team India looks to get its house in order ahead of the 2022 T20 World Cup in Australia in October.

“Dinesh makes it very clear. He made a comeback based on his abilities in a specific phase of the game. Dinesh has been able to be a point of difference for whichever team he has played for over the last two or three years at the back end of the game “Dravid explained.

“That is not the case in my opinion (in Team India). That is why he was chosen. He has been selected to bat in that position, and it will be interesting to see if he can replicate his performance for India.”

With several seniors missing from the series, including Virat Kohli and Rohit Sharma, Dravid went on to say that expecting senior players to be available for every game is unrealistic.

“We want to make sure they’re ready for big tournaments, so we have to manage them beforehand to make sure they’re peaking at big games and tournaments. We understand that there will be times when we will need to rest our key players and that we will not be able to field our best team all of the time. But, in my opinion, it is also exciting for other young people to have opportunities to play. It aids in the development of our side’s depth. There are some advantages to such circumstances “He continued.

Also Read: T20 Blast 2022: YOR vs LAN Match Prediction – Who will win the match between Yorkshire and Lancashire?