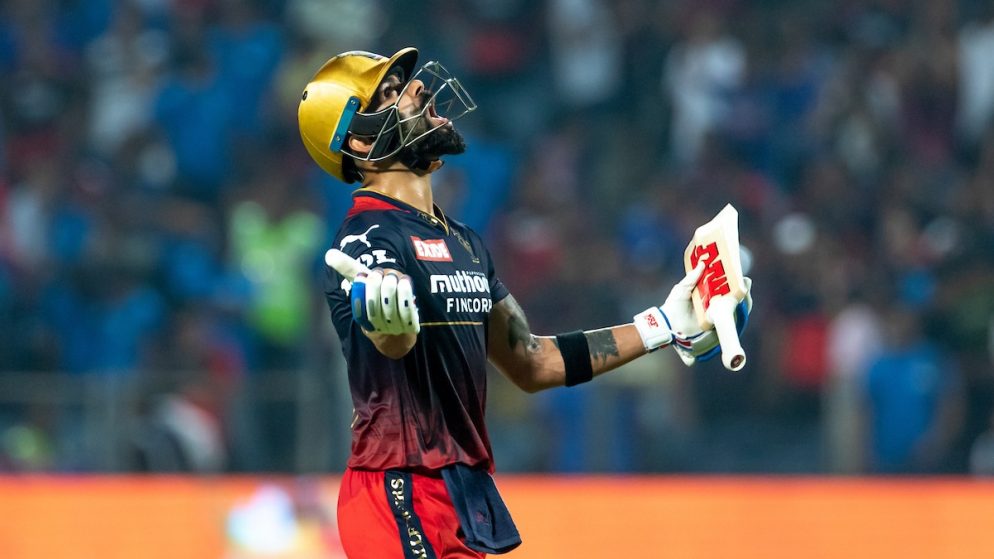 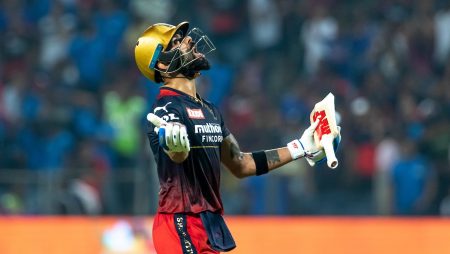 “Virat Kohli Is Overcook.” Says Ravi Shastri Explaining Why The Former RCB Captain Needs A Break. Over the last 6-7 years. Virat Kohli has come under intense scrutiny as a player, captain, and batter. Former India head coach Ravi Shastri believes the batter desperately needs a break to rejuvenate himself.

Virat Kohli’s lean patch is turning into a massive rut as he continues to fall short of a big score. Kohli’s quest to regain run-scoring form took another blow on Tuesday when he dismiss for a golden duck in RCB’s match against Lucknow Super Giants. He has given up the IPL captaincy and no longer leads India in any format, but his golden touch with the bat has gone missing.

Kohli has come under intense scrutiny as a player, captain, and batter over the last 6-7 years, and former India head coach Ravi Shastri believes the batter desperately needs a break to recharge his batteries.

“When I coach at the time, the first thing I said was, ‘you have to show empathy to the guys.’ If you’re going to be forceful, there’s a fine line between a guy losing the plot and a guy hanging in there and giving his all. As a result, you must exercise extreme caution “Ravi Shastri revealed this during the post-match show on Star Sports.

Also Read: Match 32 IPL 2022: DC vs PBKS Prediction for the Match – Who will win the IPL match DC vs PBKS today?

“Virat Kohli is overcooked. If anyone needs a break, it’s him.” Ravi Shastri

“Whether it’s two months or a month and a half, whether it’s after or before England.

“He needs a break because he still has 6-7 years of cricket left in him, which you don’t want to waste with a fried brain. He is not alone in this. There may be one or two others in the world of cricket who are going through the same thing. You must address the issue right away “Shastri elaborated.

“You are completely correct, Ravi. He’s had a lot to deal with, from his marriage to his baby to media scrutiny and everything else in his personal life. He is the show’s biggest draw.

“Virat Kohli needs to say, ‘cricket boots, I’ll see you later,’ for the next six months.” Turn off social media and go do something that will re-energize you. You guarantee him a spot in that side for the next 12, 24, or 36 months once the stadiums are full again. Tell him, ‘you’re our guy, we know you’ll come through for us.’

“I believe he will find it difficult to continue delivering now. As Ravi Shastri state, his brain is completely fried “According to Pietersen.

Kohli has two scores in the 40s this IPL season and has yet to hit his stride. He has scored enterprising half-centuries for India in international cricket, but his wait for a century in competitive cricket continues.