Virat informed selectors that he would be available for the Asia Cup. 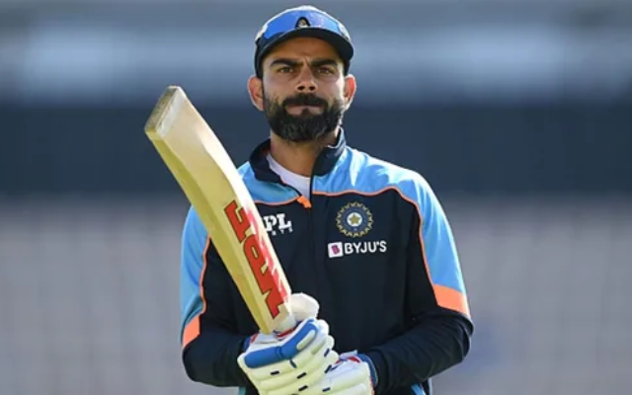 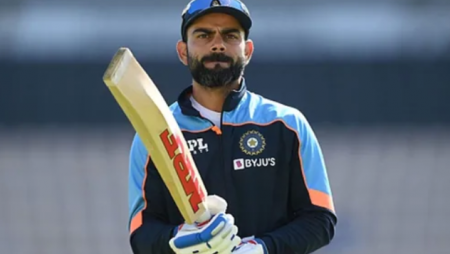 Virat informed selectors that he would be available for the Asia Cup. Former India captain Virat Kohli left out of the squad for the three-match One-Day International series against Zimbabwe.

The Board of Control for Cricket in India (BCCI) announced a 15-man squad to face Zimbabwe in a three-match ODI series next month on Saturday, July 30th. In the 50-over format, Rohit Sharma will continue his absence, while Shikhar Dhawan will take over as captain. However, Virat Kohli’s absence, as expected, remains a mystery.

Kohli’s position in the national team has become a hot topic. His selection or non-selection for the Zimbabwe tour has caused quite a stir. The star batters’ sluggish form has alarmed several experts, especially with important events, most notably the Asia Cup, looming. The former Indian captain is taking a break from the game to rediscover his much-maligned batting form of recent years.

According to a media source. The senior batter met with national selectors and inform them that he would be available for the Asia Cup later this month. Notably, the Indian team has a busy schedule between the Asia Cup. Also the T20 World Cup in Australia, which begins in October.

“Virat had informed selectors that he would be available beginning with the Asia Cup. ” From the Asia Cup until the end of the World T20. The first team players will have little time to rest. As a result, this is a two-week window after the Windies tour when they can rest,” a source told Hindustan Times.

Deepak Chahar makes his long-awaited return to the Indian squad for the ODIs against Zimbabwe.

Meanwhile, the Indian team welcomes back pace-bowling all-rounder Deepak Chahar, who has been out of action for the last five months due to hamstring and back injuries. Washington Sundar, a prodigious off-spinner, has also been recalled to the squad following a stellar performance with Lancashire in the county championship.

Also Read: There is no point in boycotting the IPL or any other league: Shakib Al Hasan