There is no point in boycotting the IPL or any other league: Shakib Al Hasan 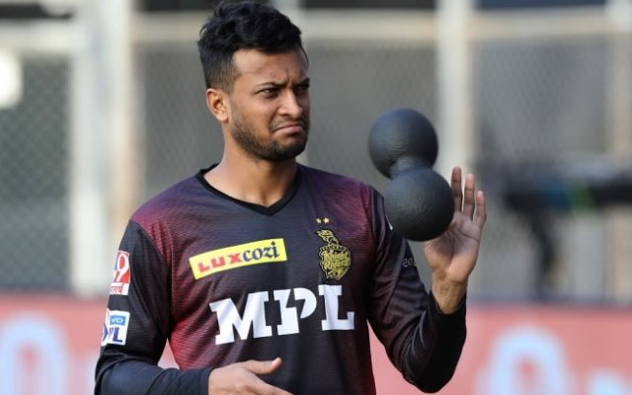 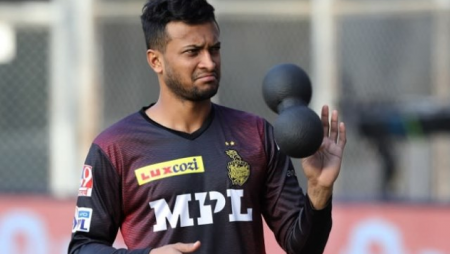 There is no point in boycotting the IPL or any other league: Shakib Al Hasan. Shakib not selected by any franchise during the IPL 2022 mega auction.

Bangladesh veteran all-rounder Shakib Al Hasan has credit the Indian Premier League. With improving his game and state that boycotting it or any other franchise-base league is pointless. It should be noted that Shakib not select during the IPL 2022 mega auction, which disappoint many Bangladeshi fans.

Shakib was a member of the two-time IPL champions Kolkata Knight Riders (KKR) in 2021. He has previously represented Sunrisers Hyderabad (SRH). The premier all-rounder also emphasized that, even if he wasn’t named to the playing XI. Sharing the dressing room with other prominent players aided his development as a cricketer.

I believe the IPL aided me greatly. I received the following result during the 2019 World Cup: Shakib  Al Hasan

Shakib answered a fan question about whether he will play in the next IPL season if he is picked up in the auction while attending a program in the United States.

“The IPL is such a platform that players from all over the world want to participate in the tournament.” Playing in the IPL is always a great opportunity for the players, and the experience you gain is invaluable,” Shakib responded.

“I didn’t play any games leading up to the 2019 World Cup, so I was forced to sit on the bench for the entire one and a half months.” But while I was there, I watch Jonny Bairstow, Rashid Khan, David Warner, Kane Williamson, and others to learn how to become the best in the world. “Just by being in the same team as them, I realized why they rule the world of cricket, and I would not have known that if I hadn’t been in the IPL,” he added.

Shakib also stated that the time he spent in the SRH camp during IPL 2019 helped him improve, as the left-handed batter led his national team in run-scoring during the 2019 World Cup.

“I’m attempting to reach that level, and I believe the IPL play a significant role in my success during the 2019 World Cup.” It’s very important, whether it’s the IPL or the CPL, and the experience I gain will eventually benefit Bangladesh cricket. There is no point in boycotting any league, not just the IPL,” Shakib added.