Vinod Kambli arrested and later released on bail after being charged with driving under the influence of alcohol. 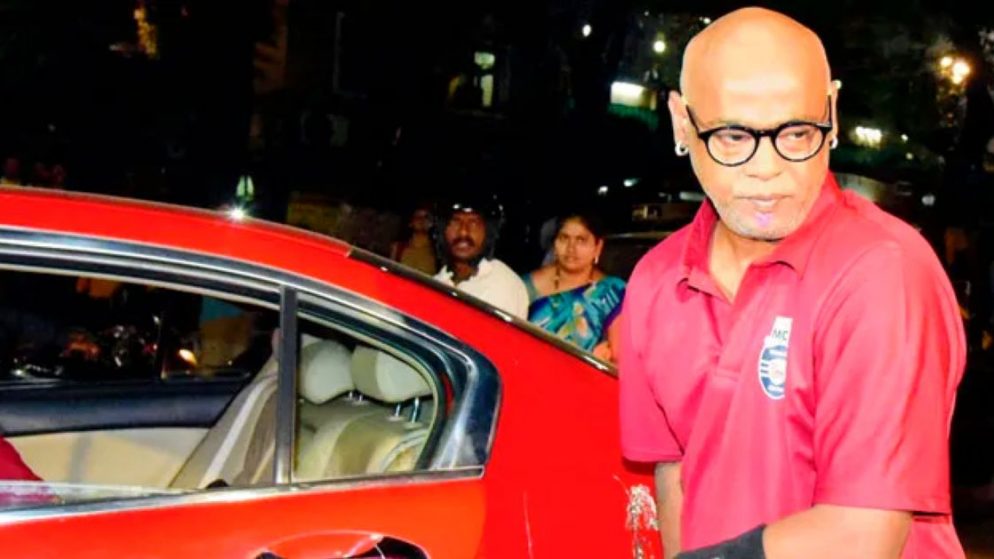 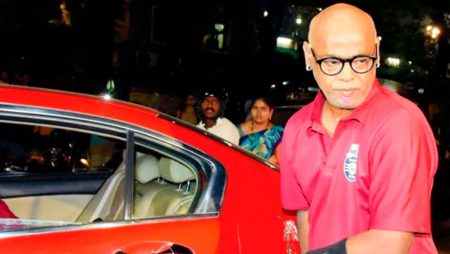 Vinod Kambli, a former Indian batter, arrest on February 27, 2022, for allegedly driving while intoxicate. Kambli collided with another vehicle, which belonged to Tajaswani Powar, the wife of former Indian cricketer Ramesh Powar.

The Deputy Commissioner of Police, Manjunath Singhe, confirm that Kambli was driving under the influence of alcohol, and the case will now be investigated by the Bandra Police.

“He was driving his car while inebriated.” “He was arrest, and the Bandra police station is conducting an investigation,” Singhe told The Indian Express.

Also Visit: Rod Marsh, a veteran cricketer, is fighting for his life in an induced coma.

Vinod Kambli arrested and was later released on bail.

Vinod Kambli slammed into a parked car in his compound, after which the cricketer collided with the compound wall. Kambli was taken to the police station, where a medical examination reveal that he was inebriate.

The former Indian cricketer later granted bail and release. “He was arrest and release on bail by the evening,” a police officer told the Indian Express. Vinod Kambli represented India in 17 Tests and 104 One-Day Internationals between 1991 and 2000. Kambli amassed 1084 runs in Test match cricket at an average of 54.20, as well as three fifties and four centuries for the Indian cricket team.

Vinod Kambli scored 2477 runs in ODIs with the willow at an average of 32.59 and a strike rate of nearly 72. Kambli also had two centuries and 14 half-centuries for India in one-day internationals. Vinod Kambli’s last international match for India was against the Sri Lankans in the year 2000. In that game, he scored three runs. The current 50-year-old was also a member of the Indian team that competed in the 1992 and 1996 ODI World Cups.

Also Read: Shaheen Afridi gets to be the T20 league’s most youthful captain.

One Reply to “Vinod Kambli arrested and later released on bail after being charged with driving under the influence of alcohol.”