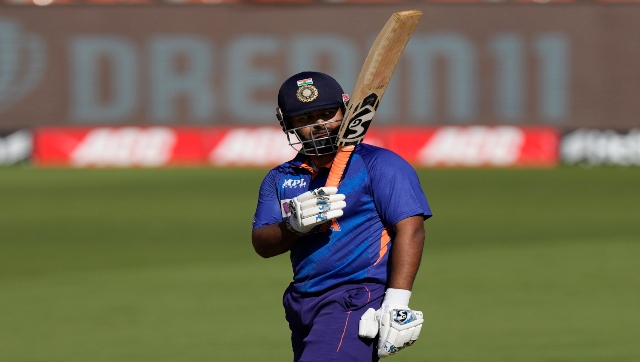 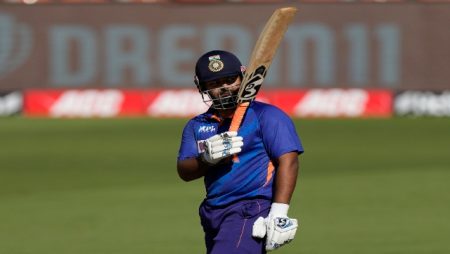 Rishabh Pant has become a fan favorite among Indian cricket fans since his heroics in the 2020-21 Border-Gavaskar Trophy. But it hasn’t always been smooth sailing for the wicketkeeper-batter, with critics constantly hounding him and fans chastising him for his inconsistency. He also faced stiff competition for away Tests from Wriddhiman Saha, who will also start the first Test against Australia in December 2020. Pant, however, has gone on to become an automatic selection and is being touted as a future national team skipper following his 89-run knock at the Gabba, which hand Australia their first loss at the venue in 32 years.

Vikram Rathour, India’s batting coach, spoke to The Week about the Delhi Capitals (DC) captain and his role in white-ball cricket.

“He is confident that he will finish in the top five or six. Nobody expects him to score a century in ODIs. He will always be an impact player, and if he can consistently get 40-50 points and win the game for the team, that is fine “He state.

Pant’s sudden growth as a player, as reflected in his playing attitude, was also highlight by Rathour.

Also Visit: One of the top bowlers in the Big Bash League Daniel Sams is struggling in the Indian Premier League.

“Rohit and Dravid are now in the saddle, and he understands how important he is to the India setup…. As a player, he has now matured. He’s getting better all the time, but there’s still a long way to go “He went on to say.

Pant has 1,920 runs and four tons in 30 Test matches for India. In 24 One-Day Internationals, he has scored 715 runs, including five fifties.

Meanwhile, in T20I cricket, the daring batsman has scored 683 runs in 43 games.

Also Read: The IPL 2022 playoff matches are expected to be held in Lucknow and Ahmedabad.