The IPL 2022 playoff matches are expected to be held in Lucknow and Ahmedabad. 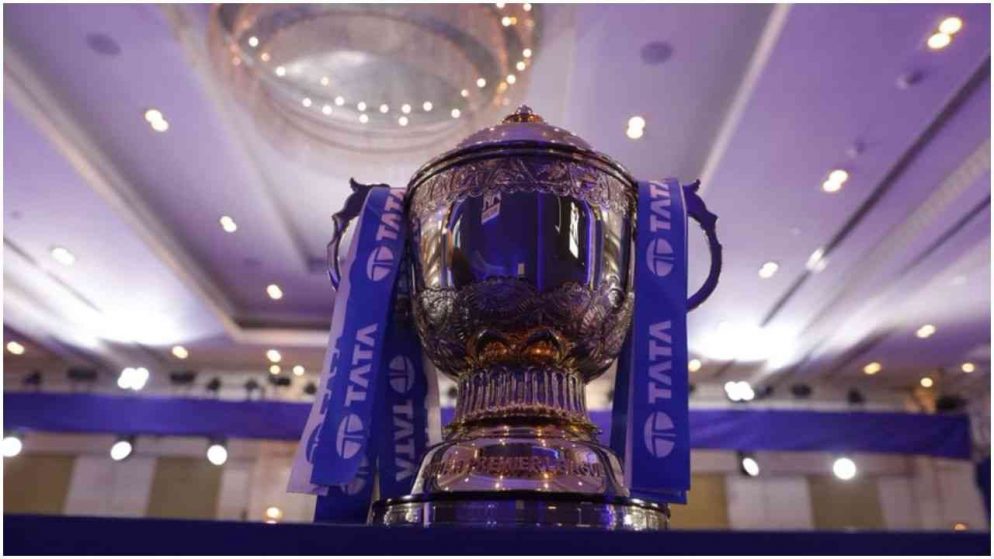 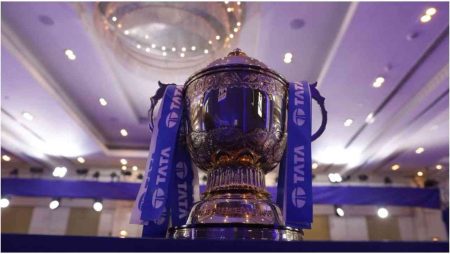 The IPL 2022 playoff matches are expect to be held in Lucknow and Ahmedabad. League stage will conclude on May 22.

The IPL 2022 is in full swing, with all teams hoping to make a name for themselves as the tournament progresses. While some of them hope to continue their fantastic run, others who are currently struggling hope to make amends in the coming matches as the competition heats up.

Meanwhile, according to report that two new venues will be tasked with hosting the playoff matches in May. Previously, it was assume that the playoffs would be held in Ahmedabad. Final confirmation on the matter is still pending.

Also Visit: The Incredible Catch of Tim Southee To Dismiss Kagiso Rabada: It Shouldn’t Be Missed

The BCCI will hold a meeting soon to finalize the venues.

At the moment, Maharashtra is hosting all league matches. The three venues for the Mumbai leg are Wankhede, CCI-Brabourne, and DY Patil Stadium, while the Maharashtra Cricket Association (MCA) Stadium hosts all of the games in Pune.

The number of teams has increased from eight to ten with the addition of two new franchises, Gujarat Titans and Lucknow Super Giants, bringing the total number of matches to 74, comprising 70 league matches and four knockout games, including the final.