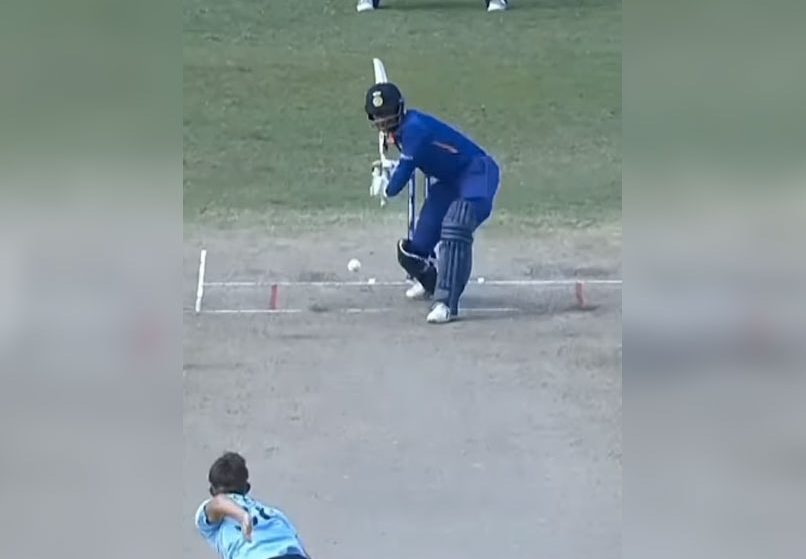 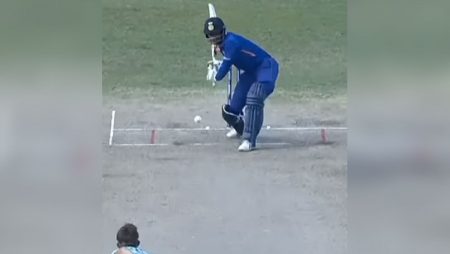 U19 World Cup Final: Dinesh Bana’s match-winning six was compared to MS Dhoni’s epic maximum. In the 2011 World Cup Final. After defeating England in the latest edition’s final at the Sir Vivian Richards Stadium in Antigua. Team India won their fifth U19 World Cup title, extending their record. With championships in 2000, 2008, 2012, and 2018, India is the most successful team at the U19 World Cup. On Saturday, Dinesh Bana, India’s wicketkeeper-batsman, smashed a six over long-on to give India their sixth title. His six in the 2011 World Cup final versus Sri Lanka at the Wankhede Stadium. Was reminiscent of former India captain MS Dhoni’s six.

Dinesh Bana’s match-winning six was compared to MS Dhoni’s epic maximum: ICC compared Bana’s shot to Dhoni’s on Instagram, and released a video of the two.

In the summit encounter in Antigua, India defeated England by four wickets.

Despite James Rew’s brave 95-run performance, England could only muster a score of 189 after electing to bat.

Raja Bawa made history by being the first Indian player to take a five-for in an ICC final, finishing with figures of five for 31.

India were able to restrict England to a below-par total in total because to Ravi Kumar’s four wickets.

India lost opener Angkrish Raghuvanshi on the second ball of the innings while chasing a score of 190.

Harnoor Singh and vice-captain Shaik Rasheed then got India’s chase back on track with a 49-run partnership for the second wicket.

Thomas Aspinwall, on the other hand, dismissed Harnoor (21) to thrust England back into the game.

Rasheed went on to make a fifty, and he and skipper Yash Dhull put on a third-wicket stand of 46 runs.