“It’s a privilege to lead India in the 1000th ODIs.” said Rohit Sharma 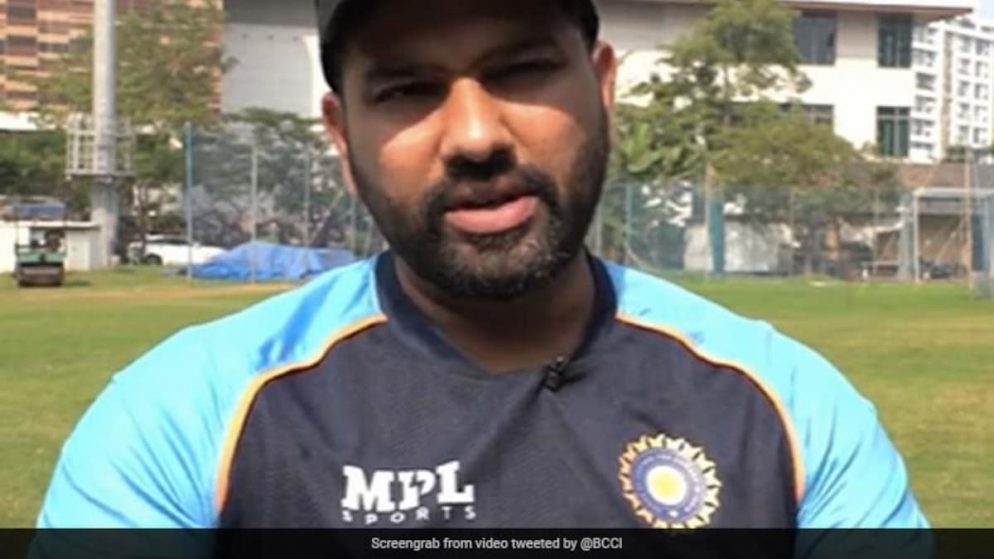 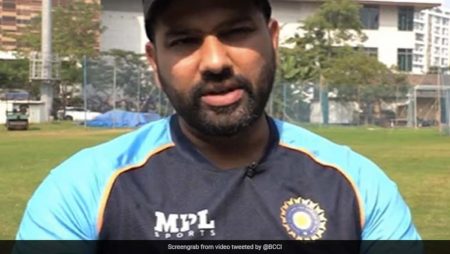 “It’s a privilege to lead India in the 1000th ODI.” Rohit Sharma said. IND vs WI: In the first One-Day International against West Indies at the Narendra Modi Stadium. The Rohit Sharma-led team will accomplish the milestone.

“As we play the 1000th ODI, it will be a historic occasion. I’d want to applaud everyone who has participated in this long journey. It will be a privilege to lead the lads in that game, and it is an honor for me to do so. Over the years, our adventure has been incredible. Many players have attempted to put their best foot forward, and we shall continue to do so “Rohit remarked this in a video on BCCI.TV.

“It’s a privilege to lead India in the 1000th ODIs.” said Rohit Sharma

Kapil Dev captained India in the 100th One-Day International, while Sourav Ganguly led the side in the 500th ODI.

With 958 ODIs played, Australia is second in the world, while Pakistan has played 936 ODIs. After 761 matches in the 50-over format, England sits in sixth place on the list of most ODIs played.

“It’s gotten stronger and stronger. We’ve gone through a few of transitions, which demonstrates our quality and bench strength. We’ve now reached 1000 ODIs, which is a significant milestone and credit to the matches we’ve played throughout the years “Kohli stated.