U19 World Cup: Before the title match, Virat Kohli sends his “best wishes” to Team India. 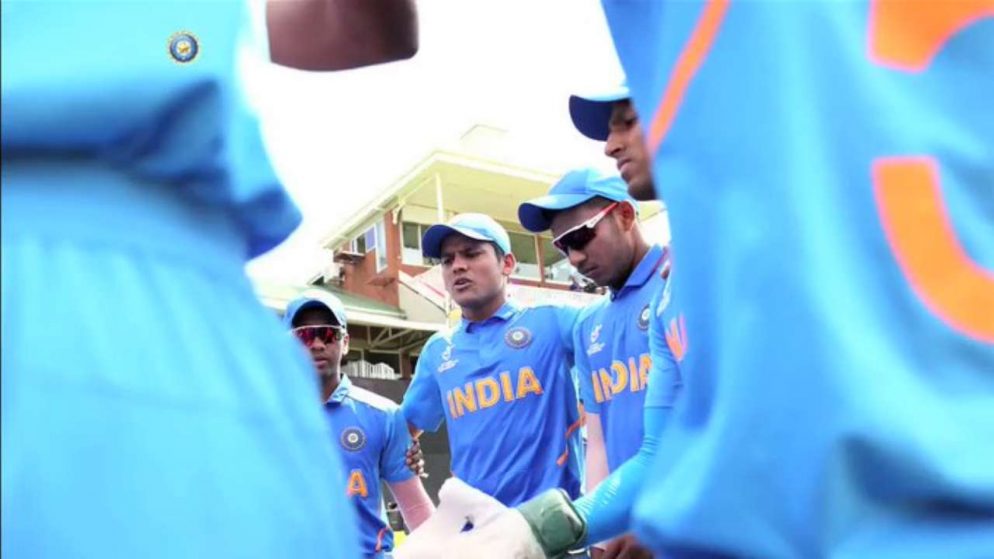 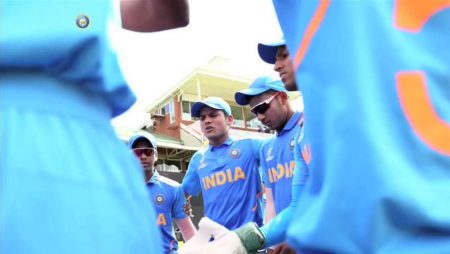 Virat Kohli, the former India captain and top batter, sent his “best wishes” to the U19 Indian squad, which will face England in the U19 World Cup final later today. On Saturday, India and England will compete for the title at the Sir Vivian Richards Stadium in North Sound, Antigua. Virat Kohli led India to the U19 World Cup triumph in 2008 in Kuala Lumpur, defeating South Africa in the final. “Best congratulations to our U-19 lads for the World Cup final,” Virat Kohli tweeted on social media.

Also Read: To break massive ODI record, Virat Kohli needs a century in the series against the West Indies.

India has won the U19 World Cup a record four times, making them the most successful team in the tournament’s history.

England has only ever won the award once, in 1998.

India has won the U19 World Cup a record four times, making them the most successful team in the tournament’s history.

England has only ever won the award once, in 1998.

Virat Kohli met with a few members of the current Indian U19 cricket team earlier this week.

“He sent us his warmest regards. The team’s morale improves when older players talk to the group. He instructed us on how to carry out our game plan and play in accordance with the game conditions. It was a pleasant exchange with him “Yash Dhull, India’s U19 captain, said about his meeting with Kohli.

“It was a pleasure to speak with you, virat Kohli bhaiyya. I learned some valuable lessons about life and cricket from you that will help us improve in the future “Rajvardhan Hangargekar, the team’s best pace-bowling all-rounder, wrote on his Instagram stories.

U19 spinner Kaushal Tambe commented, “Some important pointers from the GOAT before the final.”

One Reply to “U19 World Cup: Before the title match, Virat Kohli sends his “best wishes” to Team India.”