To break massive ODI record, Virat Kohli needs a century in the series against the West Indies. 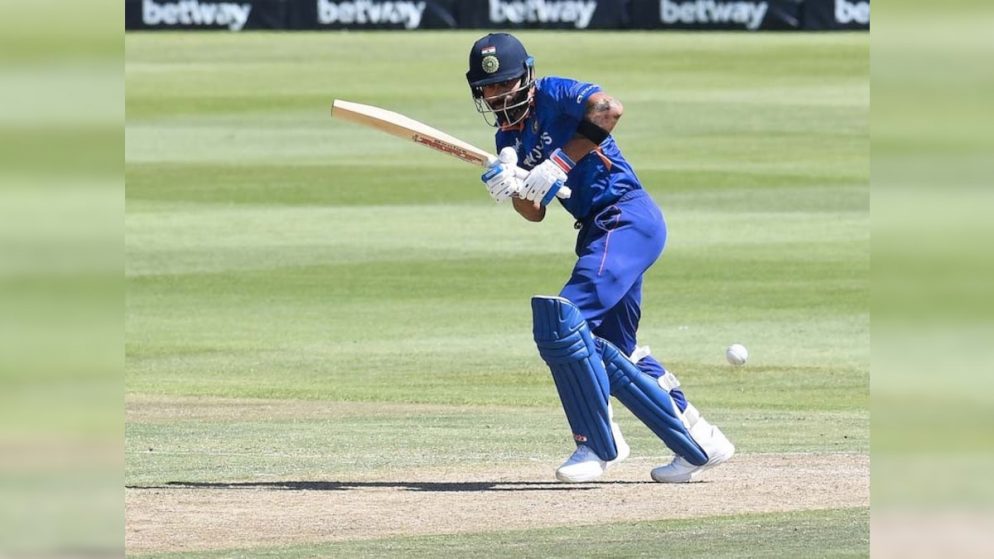 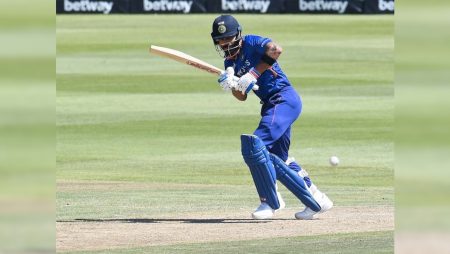 To break massive ODI record, Virat Kohli needs a century in the series against the West Indies. When India vs. West Indies in a three-match ODI series commencing on Sunday in Ahmedabad. Virat Kohli might set a new ODI record.

Virat Kohli hasn’t hit a century in any version of cricket in almost two years, but he hasn’t been in bad form. He just hasn’t been able to get going and break into the three digits. Virat Kohli’s last century came in 2019, and despite failing to reach a century in 2020 or 2021. He averaged over 35 runs per innings, In the year 2022, Kohli is off to a strong start.

Kohli will be even more motivated to hit a century. In the forthcoming three-match One-Day International series against the West Indies, which begins on Sunday in Ahmedabad. Kohli has nine ODI hundreds against the Caribbean side, which is the joint most by a batsman in one-day internationals against one opponent.

Virat now shares the record with Sachin Tendulkar (9 ODI centuries versus Australia), but if he gets to achieve the three-figure mark against the visiting Windies team, he might grab the lead entirely.

The Narendra Modi Stadium in Ahmedabad will host all three ODI matches of the series. The first ODI will be played on Sunday, with the second on February 9 and the third and final ODI on February 11.

One Reply to “To break massive ODI record, Virat Kohli needs a century in the series against the West Indies.”