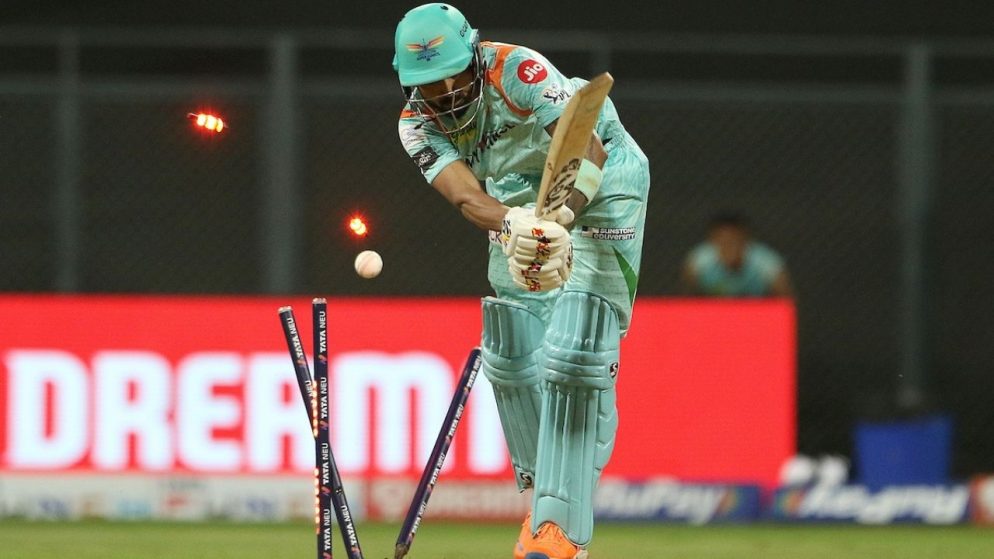 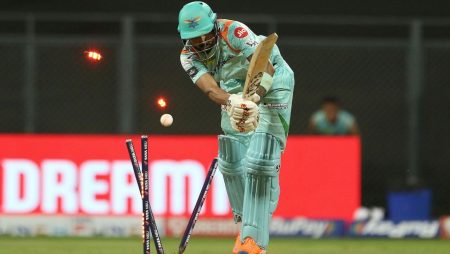 Trent Boult tells KL Rahul about his dream delivery. Trent Boult, who delivered a breathtaking opening spell, was one of the chief architects of RR’s triumph.

On Sunday (April 10), Rajasthan Royals won their third IPL 2022 match, defeating Lucknow Super Giants at the Wankhede Stadium. It was a thrilling match between two in-form teams that came down to the wire. The Men in Pink eventually crossed the finish line by three runs, advancing to the top of the team standings.

Meanwhile, Trent Boult was a key architect of RR’s triumph, delivering a breathtaking opening spell. The left-arm pacer bowled an absolute dream delivery, dismissing LSG skipper and opener KL Rahul for a golden duck off the first ball of the second innings. The stumps were shattered by a class inswinger that came in sharply after hitting the deck.

Here’s a video of it:

With the new ball, my job is to take as many wickets as possible: Trent Boult

While Rahul couldn’t believe what had happened, the RR camp was in ecstasy. Meanwhile, Boult was at his most candid after the game, revealing that it was the idea of his fellow New Zealand and RR teammate Jimmy Neesham to go with that delivery against Rahul first up. The veteran pacer also praised young fast bowler Kuldeep Sen, who held off Marcus Stoinis for 15 runs in the final over.

“It was a late breakfast call, and Jimmy Neesham’s idea to go with that plan against KL Rahul.” I don’t want to overestimate his abilities (laughs). With the new ball, my job is to take as many wickets as possible. It’s a pretty simple game for me to get it to swing at the top. “The humidity and overheads helped,” Neesham said after the game.

“Limited English from Kuldeep, but he runs in hard.” In the end, he did a good job, and he will only get better. We have some good fast bowling on our team and in the tournament. “I’ll probably watch my batting first (laughs),” he added.

Meanwhile, Boult dismissed number-three batter Krishnappa Gowtham for a golden duck in the first over, further putting LSG on the back foot. Aside from him, Yuzvendra Chahal took four wickets and was named Player of the Match.