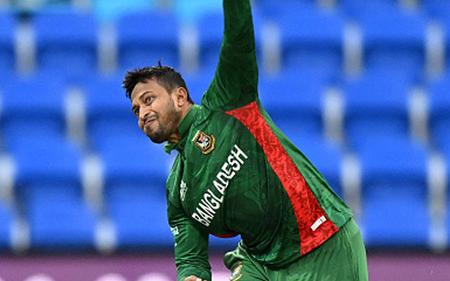 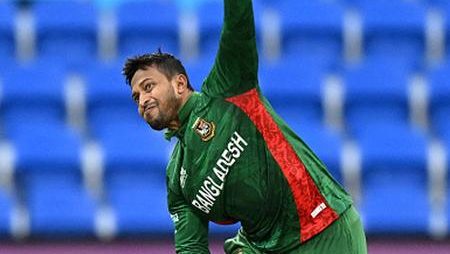 Stars from Bangladesh Shakib Al Hasan, Mustafizur Rahman, and Nurul Hasan. Are all planning to participate in the Abu Dhabi T10 League. Rather than the upcoming Bangladesh Cricket League one-day competition. Jalal Yunus, a representative of the Bangladesh Cricket Board. Confirm the players’ participation in the T10 tournament to be play in the UAE.

“Yes, they (the trio representing the national team) will not be playing the BCL one-day version as they will be playing in the Abu Dhabi T10,”

Mrittonjoy Chowdhury, an uncap pacer, is also schedule to miss the BCL and play in the T10 league instead. According to board authorities, the BCL will be play from November 20 to 27 later this month.

On schedule for the India series in T10 League

The BCB said that the BCL will be hold in order to be ready for the upcoming home series against India. Which will consist of three ODIs and two Test matches.

“They (senior players) will be arriving on November 30 to prepare for the upcoming home series against India. I think playing in foreign leagues will help them to get better in shorter-format cricket. We feel the more they play in such leagues, the more they will learn,”

Following the 50-over tournament, BCB also intend to host the BCL’s first-class competition, however the plan has been temporarily abandon due to the lack of national players.

“Look, we want the national players to take part in BCL’s longer version, so we are planning to hold it when everyone is available and that is the reason, we will be playing it at a suitable time rather than organizing it immediately after the 50-over BCL,”

Member of the selection panel said.

According to rumors, the tournament could happen after the Bangladesh Premier League (BPL), which is expected to start on January 6, 2023, is over.

Read also: Rohit Sharma has been sidelined for the upcoming New Zealand tour.