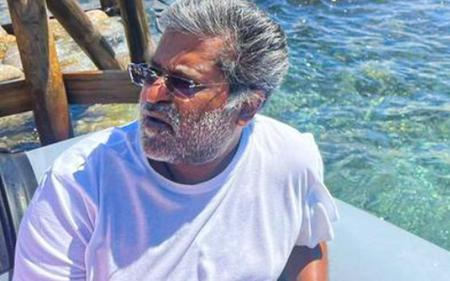 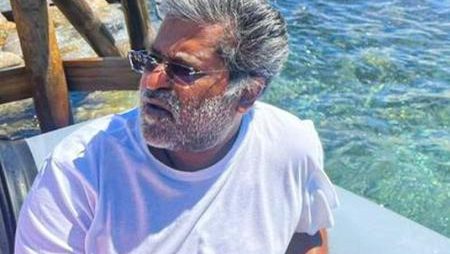 Lalit Modi explains why he left India after receiving 20,000 LinkedIn queries. Lalit Modi, a business billionaire and former cricket administrator, has stated why he is leaving India.

Modi is best known for founding the Indian Premier League (IPL). The most competitive and expensive franchise cricket league in the world. He served as the IPL and the now-defunct Champions League T20’s chairman as well.

He was then charged with misbehavior, indiscipline, and financial irregularities. And as a result the Board of Control for Cricket in India initially banned him before acquitting him on all counts and issuing a life ban in 2013.

In the meantime, Modi has responded to 20,000 queries on his LinkedIn account and explained why he left India.

Read also: According to the ICC, the Afghanistan Government has agreed in principle to relaunch women’s cricket.

Lalit Modi discusses why he first decided to leave India.

Modi criticized the Indian media on his official LinkedIn account, accusing them of misreporting events, distorting the truth, and, most importantly, referring to him as a “fugitive.”

The cricket administrator-turned-businessman also remarked that the BCCI. It did not have much money in the bank when he started. But by the time he left. The national cricket body had grown to be a multibillion dollar company.

Even though the Enforcement Directorate (ED) was keeping an eye on him. Lalit has stated that he had no alternative. But to leave India permanently because he had already been declared guilty before any legal processes had even begun. And the press had been bugging him nonstop.

The 58-year-old further said that many BCCI members were envious of his achievement and wanted to do all they could to damage his reputation.

“Why I left India is an on going issue. But I did not have a choice. 1 u get tried and hanged before even the proceedings begin in our country by the media. I had 24/7 over 200 journos. Who would stir things. There is no liable laws in our country. So they just say what they want or what the ruling govt directs them too. 2. Govt was not after me. They wanted someone else. And we’re twisting and threatening me to play ball or else face consequences. I decided I will never be able to even get to court. The way things were. Over and above the Fixing Mafia. Lastly the jealousy in BCCI. SO IT WAS PRUDENT TO LEAVE and fight from outside. And I did. I to date after 15 years have 0 Conviction in any court.

“As I have done nothing wrong. And my lawyers appeared for years and years. We gave all evidence. You know what happened post. Fixing scandal, mafia, lodha commission, everyone wanting a piece of bcci. IPL. Well they have it. I said DAY I. – I will create a product world class – recession proof. Guess what. It’s the only thing that is exactly that. Unites the country, brings joys to millions and has given so many millions of people livelihood. And. ITS INDIA’s MOST VALUABLE ASSETT. WORTH OVER 50 billion US dollars. Created with 1 rupee.”