According to the ICC, the Afghanistan Government has agreed in principle to relaunch women’s cricket. 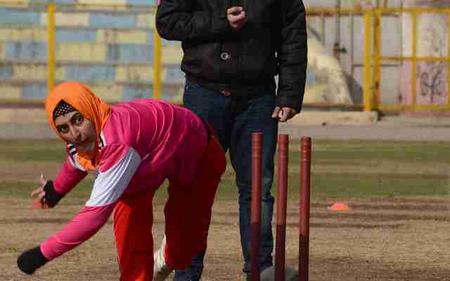 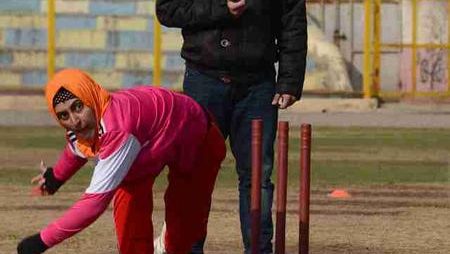 According to the ICC, the Afghanistan Government has agreed in principle to relaunch women’s cricket. ICC said – ‘There are obviously challenges for women’s cricket to resume but we will continue to work with the ACB to take this forward,’.

In accordance with the International Cricket Council (ICC). The Afghan government supports the international body’s fundamental values. Has given its general consent for the resumption of women’s cricket. Since the Taliban took over the country’s elect government last year. The women have been barring from participating in any national sports, including cricket.

During the Taliban regime, Afghan women were barring from engaging in sports, including cricket. Afghanistan cricket is still a full-time member of the ICC. And full-time members are required by the governing body’s constitution to form a women’s national team.

The ACB will function independently of the government, according to the ICC.

Earlier, the ICC formed a Working Group to examine the state of Afghanistan cricket. During their meeting in Doha, the committee. Which included Ross McCollum (Ireland chair), Ramiz Raja (Pakistan chair), and Lawson Naidoo (South Africa chair), heard a favorable report from the Afghanistan government and the Afghanistan Cricket Board (ACB). According to ICC officials, the Afghan government restated their commitment to the ACB operating independently of government intervention.

Working Group Chair Imran Khwaja noted that the discussion with Afghan government leaders was friendly and courteous. However, he also stated that there will be apparent hurdles in resuming women’s cricket in the country. But he pledged that the ICC will continue to work with ACB and monitor the situation.

“The meeting was positive and respectful and the government representative was clear in his support for the ICC constitution including in principle for women’s cricket in Afghanistan,”

“There are obviously challenges for it to resume but we will continue to work with the ACB to take this forward. The Working Group will closely monitor the commitment undertaken by the Afghanistan government and will continue to report back to the ICC Board,”

Read also: Why are Indian cricketers excluded from competing in international leagues