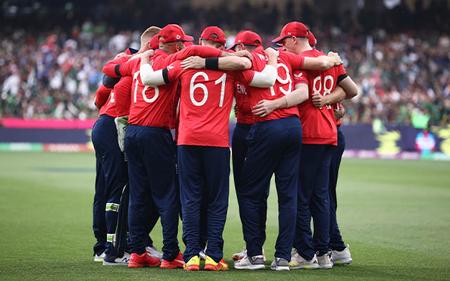 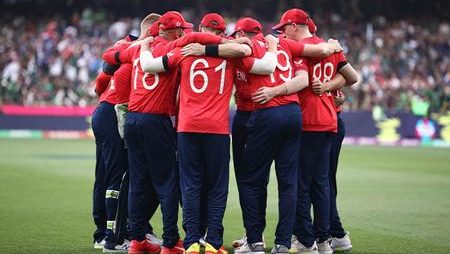 At the storied Melbourne Cricket Ground on Sunday, Pakistan and England squared off in the T20 World Cup final. While England advanced to the championship match by stopping India’s run in the big tournament. Pakistan defeated New Zealand in the first semi-final. The watchers were perplexed when they saw England players in the big game with black armbands.

Nasser Hussain, an England pundit, clarified on air that they were honoring David English, who passed suddenly on November 12 after suffering a heart attack. Known as the “Godfather of English Cricket,” he helped more than 10,000 first-class cricketers in England launch their careers through the Bunbury school festivals.

In the T20 World Cup, Buttler upset by English’s passing

Jos Buttler, the England captain who led the team to the final, was a member of the English class of 2006. Buttler was also grieved by his death and turned to Twitter to pay his condolences to David English.

“So sad to hear the news of David English passing away. One of life’s great characters, so fun to spend time with and producer of some of the best English cricketers through his wonderful Bunbury Festivals. RIP,”

Prior to the final, the England and Wales Cricket Board (ECB) also issued a statement announcing that the squad will be donning black armbands. David English received praise from the board for his contributions to England Cricket.

“He did so much for the game, and for charity, and he played a part in the rise of many England Men’s cricketers. Our thoughts at this time are with his friends and family,”

Read also: Babar Azam is traded from Karachi Kings to Peshawar Zalmi in exchange for Shoaib Malik and Haider Ali.