To avoid worn-out surfaces, each IPL 2022 venue will have five pitches. 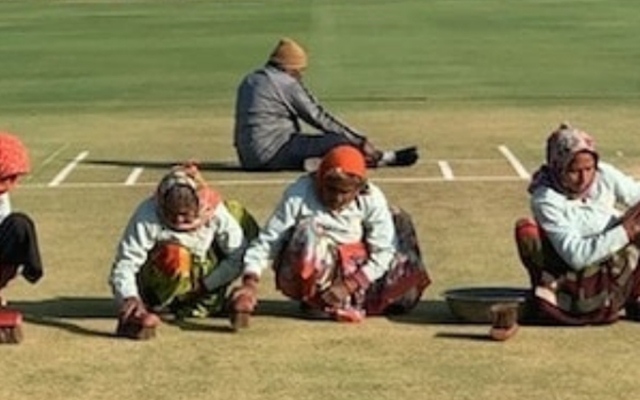 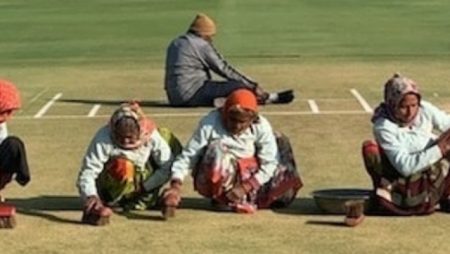 To avoid worn-out surfaces, each IPL 2022 venue will have five pitches.

The four venues chosen to host the IPL 2022. – Mumbai’s Wankhede Stadium, Brabourne Stadium, and DY Patil Stadium as well as Pune’s MCA Stadium. – Will prepare five pitches to accommodate a series of matches scheduled over a two-month period. Scuffed pitches were a major concern during the games as the second phase of the IPL 2021 resumed in the United Arab Emirates (UAE).

As the tournament neared its conclusion in the UAE in 2021. Everyone became accustomed to seeing low scores and a predictable end to the game. To get around this, five pitches to be prepare and made available ahead of time so that they can rotate whenever necessary during the competition.

Unlike the 2021 edition of the franchise game and the T20I World Cup. Memon clarified the situation and dismissed the possibility of the dew factor favoring the side batting second.

Nadim Memon: At regular intervals, the venue pitches will be rotated

“The dew factor in Mumbai isn’t as high as it is in the United Arab Emirates or northern India.” The dew only appears after 9.30 p.m. here. It can be dealt with by the super-sopper. The second issue is that the clay on the UAE wickets is import from Pakistan. Which means that the bounce isn’t great and the ball doesn’t turn much,” he explained.

Over the course of two months, the UAE hosted 70 matches at three different venues: Abu Dhabi, Sharjah, and Dubai. It eventually resulted in worn-out surfaces that made the games predictable.

“If you look at the current Australia-Pakistan series, the wickets are as flat as they are in the UAE.” The wickets in Mumbai and Pune, on the other hand, will provide exciting cricket. All of the grounds are in good condition. We successfully hosted ten IPL matches last year. “We’ll pull it off again this time,” Nadim concluded.

Also Read: Taskin is unlikely to earn a No-Objection Certificate for the IPL 2022 season, according to a BCB official.