PAK vs AUS: Ben Dwarshuis to replace Kane Richardson due to hamstring injury 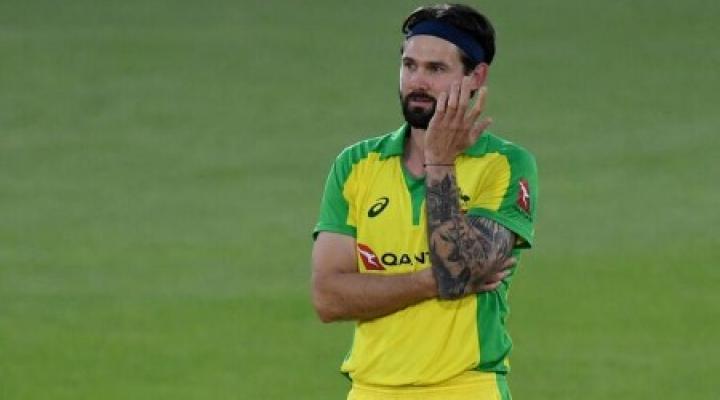 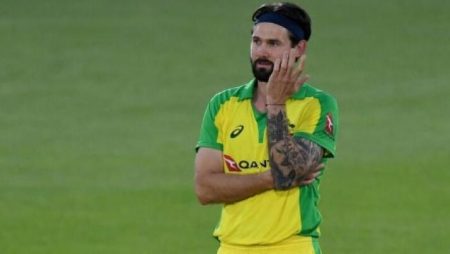 PAK vs AUS: Ben Dwarshuis to replace Kane Richardson Due to hamstring injury. If Dwarshuis selected for the three-match ODI series against Pakistan. It will be his first ODI appearance after only a few List-A games.

Due to a hamstring strain, Kane Richardson will miss Australia’s limited-overs tour of Pakistan and will be replaced by New South Wales left-arm bowler Ben Dwarshuis. Richardson, the team’s most experienced fast bowler at this point, aggravate an injury sustain during practice in Melbourne prior to the team’s trip to the Asian country.

After Richardson is force out of the limited-overs tour. Australia will have one of their most inexperienced pace groups in one-day international cricket in recent times. Dwarshuis plays for the Sydney Sixers in the Big Bash League, but has no international experience. He was a member of Australia’s T20 side during a tri-series in 2017-18 and has played in the Indian Premier League, too.

If Dwarshuis is selected for the three-match ODI series against Pakistan. It will be his first ODI appearance after only a handful of List-A games for New South Wales. Jason Behrendorff and Sean Abbott will lead the pace attack against Pakistan. Which will also include Nathan Ellis and all-rounders Mitchell Marsh, Cameron Green, and Marcus Stoinis.

“Although the injury is minor, it was decided that the long trip to Pakistan. As well as four games in eight days and short turnarounds. It was in Kane Richardson’s best interests to stay home,” Cricket Australia said in a statement.

Captain Aaron Finch, on the other hand, is confident that he has a well-stocked bowling arsenal for Australia’s second ODI series in over a year. Finch praised his fast-bowling squad before they left for Pakistan.

“One thing that will help is that the boys have a lot of T20 cricket experience.” They’re inexperienced for Australia, but I believe they’d benefit from playing T20 cricket. “There’s a lot of talent in the group, as well as people who have been playing domestic one-day cricket for a long time,” he said.

Also Read: Punjab Kings SWOT in IPL2022: Good on paper, but will they deliver?