Tim Southee is cautious about “dangerous” Pakistan before the semifinal match. ‘Won’t underestimate them’ 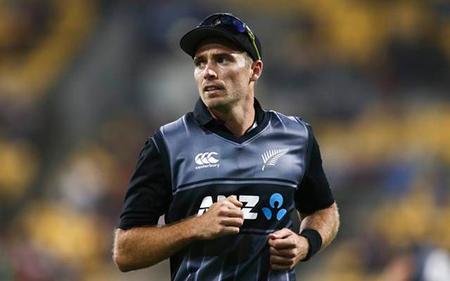 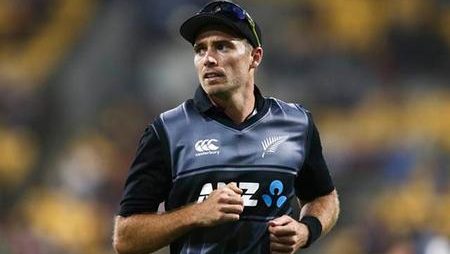 Tim Southee is cautious about “dangerous” Pakistan before the semifinal match. ‘Won’t underestimate them’. On November 9, New Zealand and Pakistan square off in the first semifinal of the T20 World Cup 2022.

The ICC T20 World Cup 2022 semifinals. The focus now that the Super 12 stage has come to an end. On Wednesday, November 9 at the Sydney Cricket Ground. The first match semifinal between Pakistan and New Zealand will take place.

While New Zealand qualify for the last four with authority. The Babar Azam-led team did not, as South Africa, which was in the same group as them, appear to be the group’s favorite to advance along with India. All that was necessary was for the Proteas to defeat the Netherlands. In an intriguing turn of events for Pakistan, the African team ultimately lost their match in a major shock, opening the door for Pakistan to advance to the next round.

Tim Southee, the pace leader for New Zealand, said that his team will not take the Men in Green lightly when they play the Asian team in the upcoming semifinals.

“When you get to the top four every side has a chance. We’ve played a lot against Pakistan in recent times and we know they’re a dangerous side. Credit to them, they probably turned up thinking they didn’t have much of a chance but they put on another good performance and they’ll be a massive threat come the semi-final,”

“Credit to them, they probably turned up thinking they didn’t have much of a chance but they put on another good performance and they’ll be a massive threat come the semi-final.”

Read also: Suryakumar Yadav receives appreciation from Virender Sehwag. ‘Such shots are next to impossible’

Since their very first match against the reigning champions Australia, the Blackcaps have excelled and shown absolute domination with both the bat and the ball. Southee said the squad will want to keep up its performance from the Super 12 stage before the elimination match.

“Semi-final cricket is exciting, it’s what you turn up for, to be here in these last couple of games. Hopefully we can continue the way that we’ve been playing and have another good performance in the semi,”

“One of the consistencies of the side is the way we approach things is pretty much the same, no matter what game it is. That’s something to come back to and that’s something we’re very good at.”

Read also: Danushka Gunathilaka has been banned from all forms of cricket by Sri Lanka Cricket due to allegations of sexual assault.