Tim Paine is likely to be questioned in court about producing evidence in the midst of the sexting scandal. 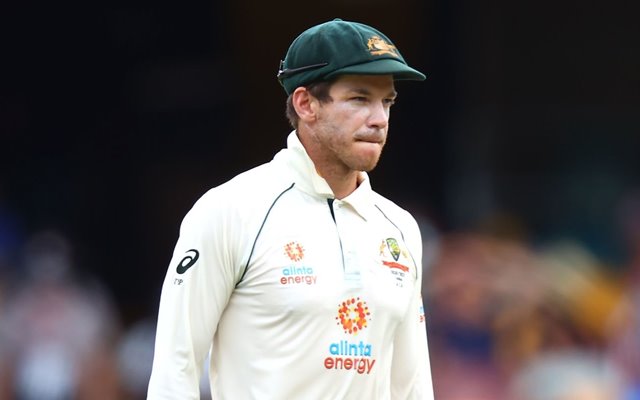 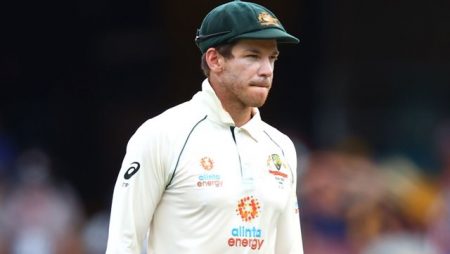 Former Australian captain Tim Paine, who stepped down as Australia’s captain last year following a sexting scandal in 2017, is about to give evidence in the Federal Court on the matter. Renee Ferguson, a former Cricket Tasmania employee, accused Paine of sending an unsolicited picture of his genitals during the 2017 Ashes Test in Brisbane.

Paine has played 35 Tests, 35 ODIs, and 12 T20 internationals for Australia. However, sexual harassment allegations against him have put the 37-year-old in serious jeopardy and may jeopardize his international cricket career.

Aside from Paine, Shannon Tubb, Cricket Tasmania’s high-performance manager. Accuse by Ferguson of sending her unwanted sexual messages. Ferguson claimed the alleged harassment was relentless and systemic. She want the case to be pursue after her barrister, Mark McKenney, fail to mediate between the two parties.

Four people can be a witnesses: Cricket Tasmania representative

Bruce Mctaggart SC stated that four individuals from the Cricket Tasmania organization. Including Paine and Tubb, who were involve in Ms. Ferguson’s sexual harassment allegations. He also state that there was a possibility of summoning four staff members who were already aware of the situation and warned that the hearing could involve complex medical questions.

“Four individuals from the organization who allegedly sexually harassed Ms. Ferguson between 2015 and 2017. – Including Tubb and Paine – could be called as witnesses if the matter went to trial. McTaggart SC, representing Cricket Tasmania, said, according to the Daily Mail.

“A possible witness list could also include four other Cricket Tasmania staff members Ms. Ferguson claims to have reported the matter to,” he added, adding that a contested hearing could involve “complex medical questions.”

The court is also expect to hear the case again on May 10.