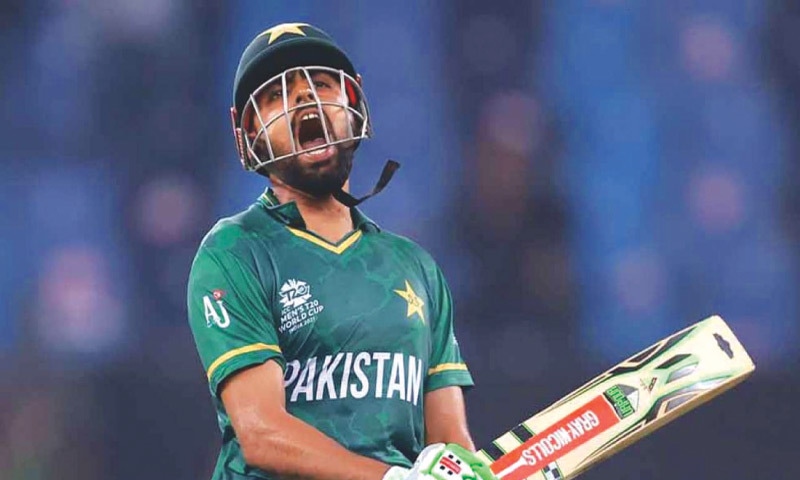 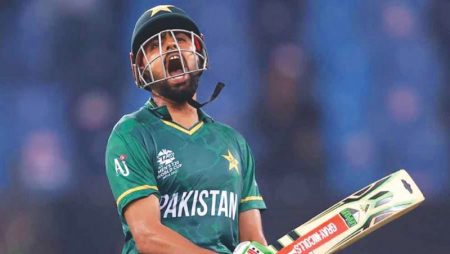 Pakistan captain Babar Azam demonstrated his class on Tuesday. Scoring a measured 57 against Australia in the first One-Day International (ODI) in Lahore. However, his efforts, along with those of centurion Imam-ul-Haq, were in vain as the hosts suffered a crushing defeat. Babar has been Pakistan’s top batter in all formats for some time now, and he is at his best in limited overs cricket.

On Tuesday, he became the 15th Pakistani batter to reach the 4000-run mark in one-day internationals. Babar reached 4000 runs in his 82nd innings, making him the fastest Pakistani to do so by a country mile.

Not only that, but Babar is the second fastest batter to reach 4000 runs in 50-over cricket. Trailing South African Hashim Amla by one inning, as Amla achieved the feat in 81 innings.

Comparisons between Babar and Kohli have been rife since the Pakistani star first made his mark in international cricket, and this milestone adds another feather to his already bulging cap.

When Pakistan plays Australia in the second match of the series, they will be looking to get back on even terms.