Tickets for the 2022 T20 World Cup clash between India and Pakistan are now sold out. 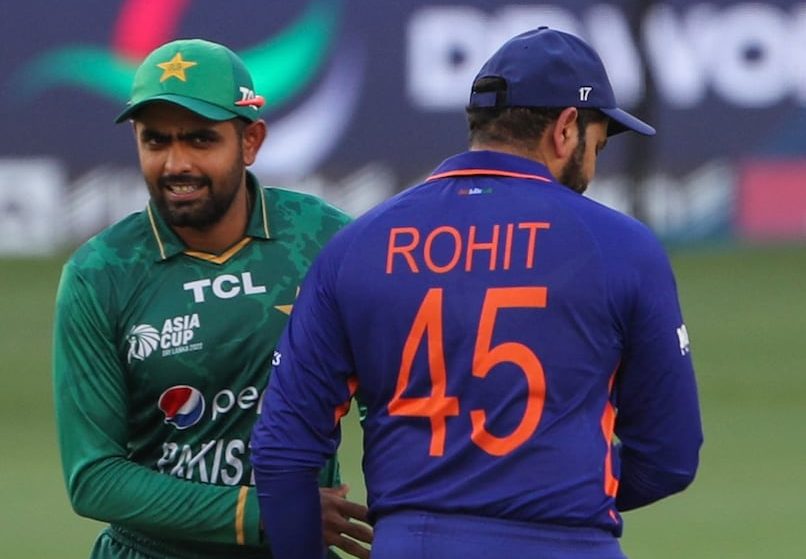 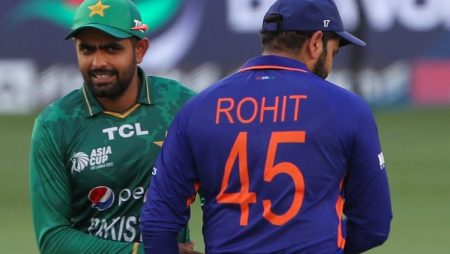 The International Cricket Council (ICC) announce on Thursday tickets for India’s T20 World Cup 2022 match against archrival Pakistan at the Melbourne Cricket Ground on October 23 sold out. Additional standing room tickets were “snatch up within minutes of going on sale,” according to the ICC. Over 500,000 tickets have been sold for the upcoming mega event in Australia. Which begins next month, according to the global cricket body. In their first Super 12s match, India and Pakistan will square off.

ICC welcome Fans of all ages and backgrounds

“Fans from 82 different countries have purchased tickets to watch the world’s best players from 16 international teams,” the ICC said. “This marks the return of full stadiums at ICC events for the first time since the Women’s T20 World Cup in 2020, which culminated with 86,174 fans for the final at the MCG.”

“The India vs. Pakistan match at the MCG on October 23 is completely sold out. With additional standing room tickets selling out within minutes of going on sale. Closer to the event, an official re-sale platform to be launch where fans can exchange tickets for face value. ” The ICC commented on the clash between subcontinent rivals.

Tickets for South Africa’s match against Bangladesh, as well as those for India and the Group A runners-up, have all sold out, though more may be made available.

“Only a very limited number of tickets remain for Australia’s first Super 12 match against New Zealand on 22 October at the SCG, the double-header featuring Pakistan v Group A runner-up and India v South Africa at Perth Stadium on 30 October, and Pakistan v South Africa at the SCG on 3 November,” the ICC added.