Former Chief Selector believes this trio should have been included in India’s T20 World Cup squad. 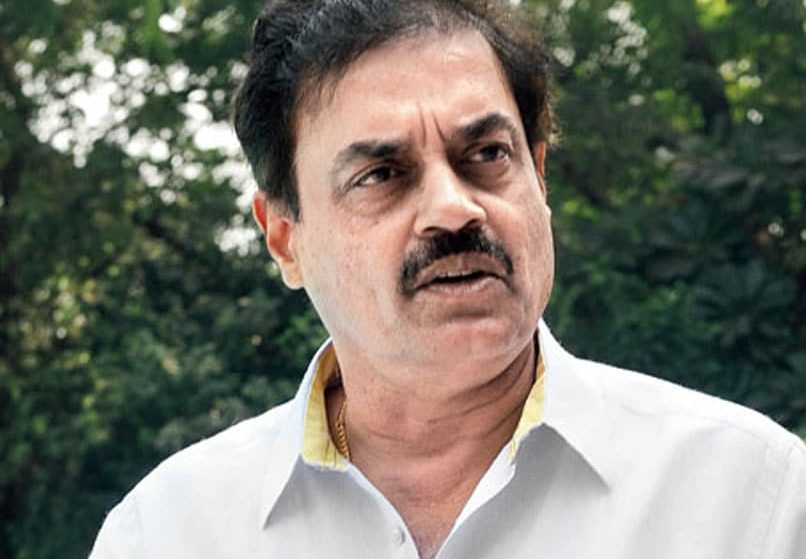 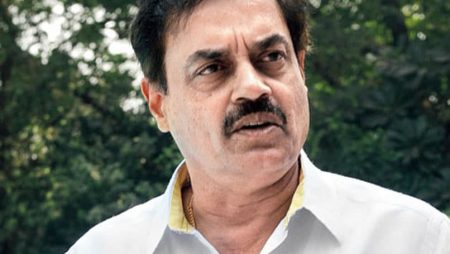 On Monday, India announced their 15-man squad for the upcoming T20 World Cup in Australia. The squad was almost identical to the one that compete in Asia Cup 2022, but it also include Jasprit Bumrah and Harshal Patel, who were previously injure. Batters like KL Rahul and Rishabh Pant, who struggle in the Asia Cup, have also been name to the squad. Since the squad was announce, fans and experts have been expressing their opinions on the players. Former India captain and chief selector Dilip Vengsarkar believes the team should have included Mohammed Shami, Umran Malik, and opening batter Shubman Gill.

“For the T20 World Cup, I would have chosen Mohammed Shami, Umran Malik, and Shubman Gill. Because they all had a fantastic IPL season, I would have given them a long run in T20Is “Vengsarkar explained to Indian Express.

“I can’t really comment on who bats at which position. It is up to the think tank, the coach, the captain, and the vice-captain to make the decision. However, I believe Suryakumar Yadav, who is batting at 4, can also bat at 5. He has the potential to be a fantastic finisher “He stated.

“T20 cricket differs from ODI and Test cricket in that specific batters are require at specific positions. Anyone can bat anywhere in this format. You don’t have time to relax. From the first ball, one should go after the bowlers “He continued.

Meanwhile, Umran dazzled everyone during the Indian Premier League 2022, clocking over 150 kph on a regular basis for Sunrisers Hyderabad and taking 22 wickets in 14 matches. As a result, the Jammu and Kashmir pacer made his India debut during the Twenty20 International series against Ireland.

He gave up 98 runs in two games against Ireland and England, taking only two wickets.

As a result, he was left out of the team for the T20I series against the West Indies and the Asia Cup.