Three Indians have been named to the ICC’s “Most Valuable Team” for the U19 World Cup. 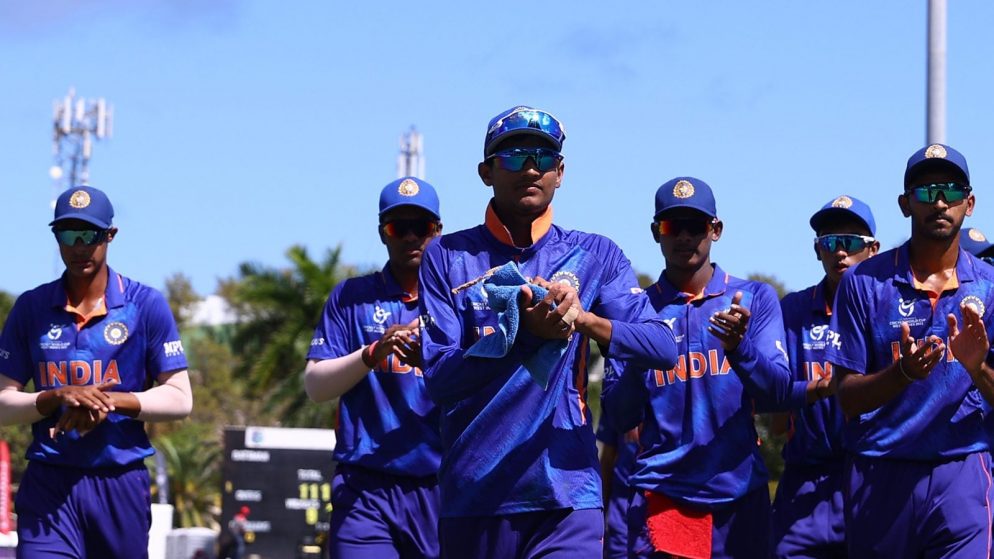 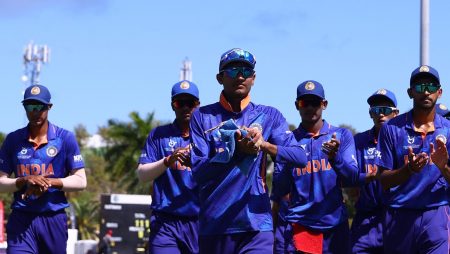 Three Indians have been named to the ICC’s “Most Valuable Team” for the U19 World Cup. A selection panel comprised of commentators Samuel Badree and Natalie Germanos. ICC Match Referee Graeme Labrooy, and journalist Sandipan Banerjee put together the team.

Dhull moves up to number four after scoring 229 runs in the competition. Including one century, and his use of bowlers was critical in leading his team to overall victory in the tournament.

Also Read: Else Perry and Tahlia McGrath shine as Australia defeats England in the second ODIs.

“Most Valuable Team” for the U19 World Cup.

His final opponent, England’s Tom Prest, is one spot below them in the batting order. Having scored 292 runs in six games, the third most in the competition.

In doing so, the 18-year-old broke Indian legend Shikhar Dhawan’s record for most runs in a single tournament. Scoring one more run than Dhawan did in 2004.

Brevis took seven wickets in the competition as well.

Raj Bawa is another all-rounder who has performed admirably throughout the World Cup. Including a tournament-high 162 not out against Uganda on his way to 252 runs for the tournament.

Just below him in the order is teammate Vicky Ostwal, who took 12 wickets with his left-arm orthodox in six matches, including five for 28 against South Africa.

Josh Boyden of England earns his spot due to his extremely economical bowling, taking 15 wickets in the tournament with an economy of 3.21 and an average of 9.86, the best in the tournament for any bowler with seven or more wickets.

Also Read: 5 Indian Players To Watch In The U19 World Cup Final

5 Replies to “Three Indians have been named to the ICC’s “Most Valuable Team” for the U19 World Cup.”