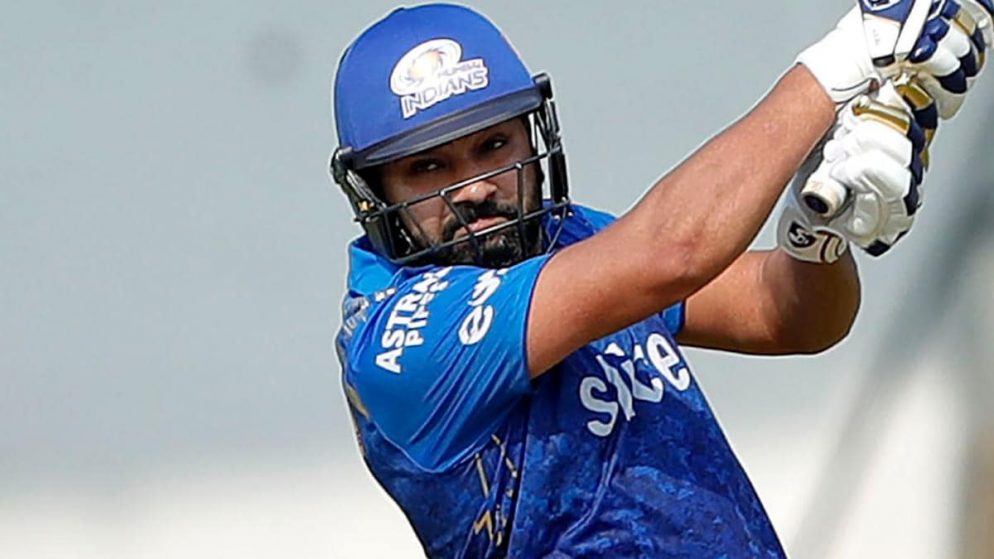 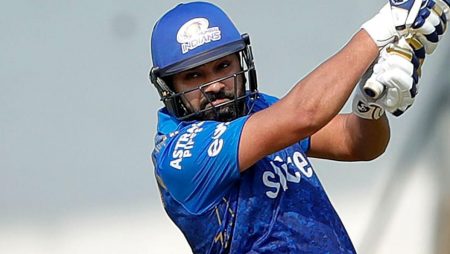 There’s nothing wrong with Rohit Sharma’s captaincy, MI bowlers let them down: Graeme Swann. With MI having such a disastrous season in IPL 2022, Rohit’s captaincy has also come under scrutiny.

Following Mumbai Indians’ fifth consecutive defeat in the Indian Premier League (IPL) 2022. Former England spinner Graeme Swann has come out in support of Rohit Sharma. So far, the five-time champions have looked completely defeated. And a couple more losses would effectively end their chances of making the playoffs. With MI going through such a dreadful campaign, Rohit’s captaincy has also come under scrutiny.

The Rohit Sharma-led side was defeated by Mayank Agarwal’s Punjab Kings (PBKS) by 12 runs on Wednesday (April 13) at the MCA Stadium in Pune. Several fans and experts chastised Rohit for not properly rotating the bowlers as PBKS batted first and scored 198/5. Notably, MI fielded five legitimate bowlers in the game, but even that wasn’t enough to help the Men in Blue and Gold.

Swann believes MI’s bowlers have let them down and that criticizing Rohit will not be fair. The 43-year-old went on to say that, aside from Jasprit Bumrah’s outstanding performance, the rest of the MI bowlers were well below par against PBKS.

It was not the fault of Rohit Sharma: Graeme Swann

“I am not happy at all that Rohit Sharma’s captaincy is being called into question here” (97-run opening stand and PBKS scoring 198). I believe the bowlers are lacking in confidence. “There’s a world of difference between a captain who can throw the ball to his bowlers and a captain who can absolutely hit a length,” Swann said on Star Sports.

“The Mumbai bowlers were well below-par until Jasprit Bumrah came on and bowled a brilliant spell in the middle overs.” So don’t think for a second that it’s all Rohit’s fault. In the first ten overs, everyone he turned to bowled poorly. That’s just the way it is,” he added.

It should be noted that Rohit is now India’s all-format captain, and his responsibilities have grown. As a result, many believe that it has taken a mental toll on him. Former Indian batter Sanjay Manjrekar believes Rohit may hand over the MI captaincy to Kieron Pollard midway through the season to focus on his batting.