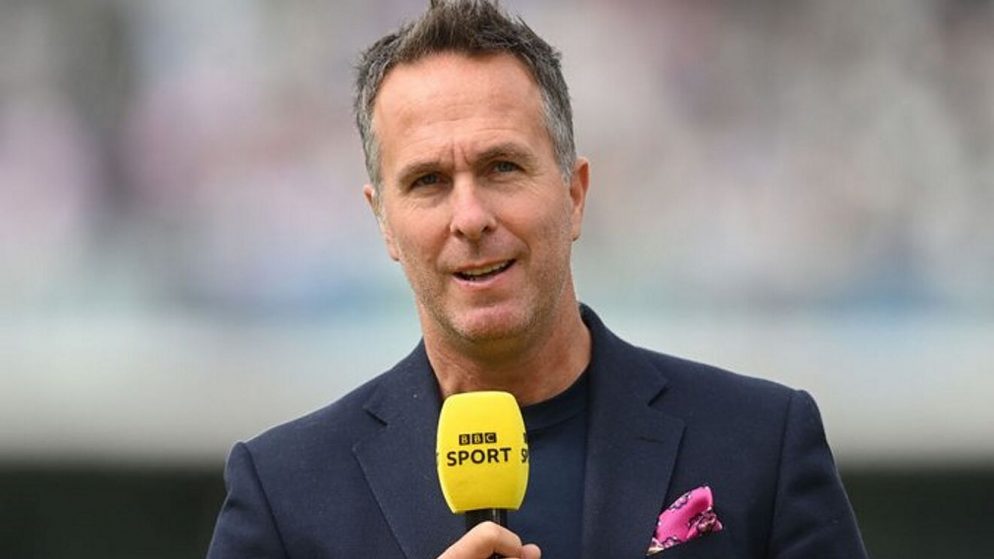 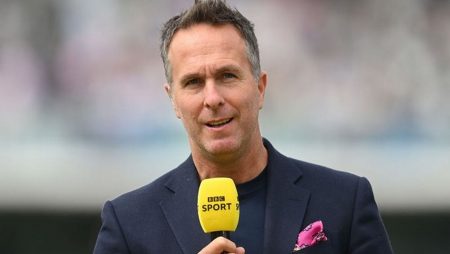 Michael Vaughan Applauds IPL Franchise for Purchasing Young Star. Dewald Brevis made a name for himself earlier this year when he scored 506 runs in just six games for South Africa in the ICC U-19 World Cup.

Former England captain Michael Vaughan praised the Mumbai Indians on Wednesday for signing Dewald Brevis. A young South African batter who has shown glimpses of his immense potential with his attacking batting in the IPL 2022. The five-time champions paid Rs 3 crore for Brevis in the IPL mega auction. Up from a base price of just Rs 20 lakh.

Vaughan’s remark came on the same day that Brevis smashed 49 off 25 deliveries against Punjab Kings. including four consecutive sixes off leg-spinner Rahul Chahar.

“Dewald Brevis is an incredible player at the age of 18…!!! What a fantastic early signing by @mipaltan… #IPL2022, “Wrote, Vaughan.

He also hit the league’s longest six of the season last night, hitting Chahar for 112 metres.

Brevis made a name for himself earlier this year when he scored 506 runs in just six games for South Africa in the ICC U-19 World Cup.

His batting style is heavily influenced by former Proteas great AB de Villiers, and as a result, fans have dubbed him “Baby AB de Villiers.”