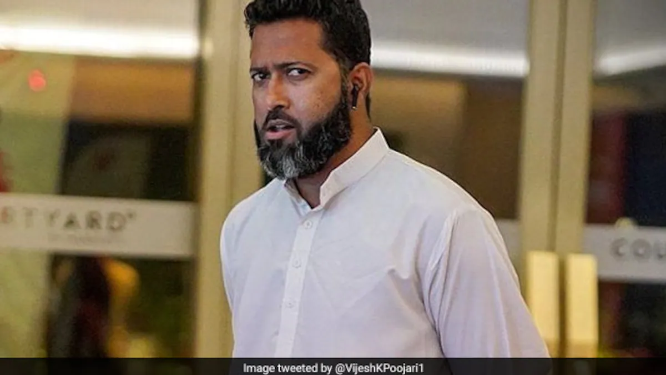 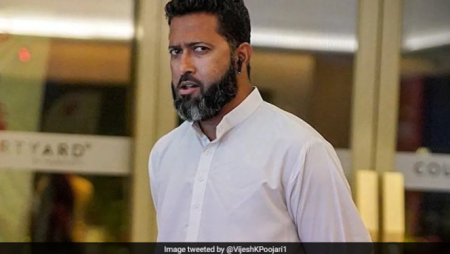 Wasim Jaffer Shares Hilarious Lagaan Meme To Highlight Poor Catching In IPL. Jaffer took to Twitter to share a scene from the film Lagaan in which the character Bagha catches a fish. Bagha struggled to hold on to catches in the fictional periodic film starring Aamir Khan.

Wasim Jaffer has made a name for himself on social media for his impeccable sense of humour and ability to create hilarious memes and lighthearted posts. His ongoing banter with former England captain Michael Vaughan is one of the highlights of his Twitter presence.

He also makes some great and insightful comments about cricket every now and then.

On Wednesday, Jaffer also took to Twitter to share a meme from the film Lagaan. Emphasizing the IPL’s abysmal catching standards this season. The IPL 2022 has seen a lot of dropped catches, and last night’s match between Mumbai Indians and Punjab Kings was no exception.

Meanwhile, the Mumbai Indians lost by 12 runs, their fifth consecutive defeat this season, and will remain at the bottom of the points table with no points.