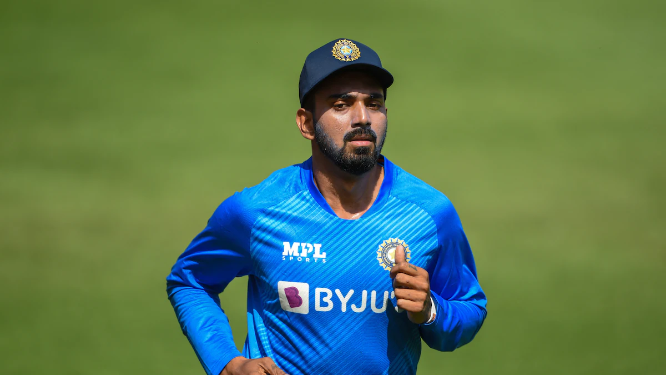 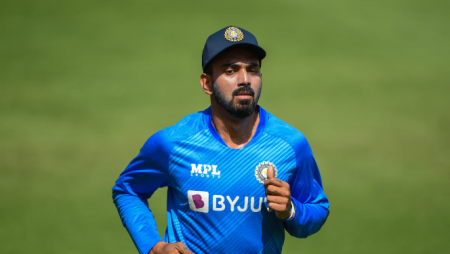 “There’s a lot more room for improvement,” says ex-India pacer on KL Rahul’s captaincy. Former India pacer Irfan Pathan was impressed by KL Rahul’s leadership during the IPL. Where he led Lucknow Super Giants to the playoffs, and said that the batter has improved as a captain.

The upcoming T20I series between India and South Africa will put “captain” KL Rahul to the test. With skipper Rohit Sharma and Virat Kohli resting for the five-match series, Rahul will lead Team India, with Rishabh Pant as his deputy. This will be Rahul’s first time leading Team India in the shortest format. Former India pacer Irfan Pathan was impress by Rahul’s leadership during the IPL. Where he led Lucknow Super Giants to the playoffs, and said that the batter has grown as a captain.

“Definitely a test for all the players, but especially for KL Rahul as the captain. So far, I believe that whenever you take an exam, you want to prepare thoroughly. He has prepared well; Led Lucknow Super Giants to the Playoffs and performed admirably. He has improved as a captain, in my opinion. Because, previously, when he captained Punjab, he was more focused on taking care of his team and understanding his leadership, but now I believe he is doing better as a captain “Irfan stated this on the Star Sports show ‘Follow The Blues.’

Irfan, on the other hand, believes KL Rahul’s captaincy still has room for improvement and that the player will only get better.

“There’s still a lot more scope for improvement and I feel as time passes, he will get better and better. He is calm and a very experienced player. As a captain, I believe he will keep doing better because I have a lot of expectations from him and I’m sure he will come out a good leader,” he said.

The first Twenty20 International will be played on Thursday at the Arun Jaitley Stadium in New Delhi.