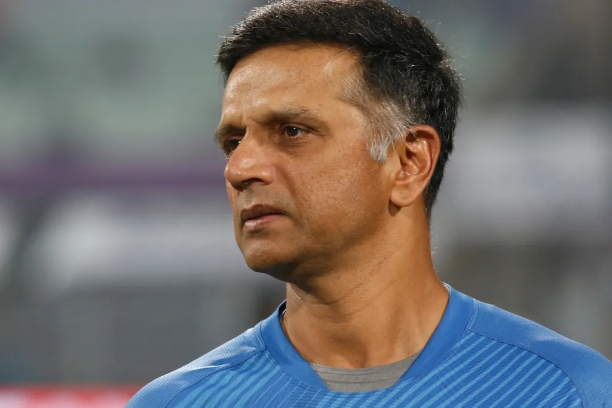 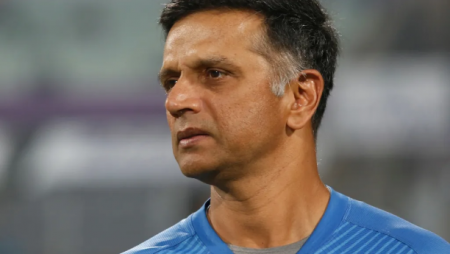 Coach Rahul Dravid is “not really paying attention” as India approaches a massive world record. The Indian cricket team’s first Twenty20 International against South Africa on Thursday. Represents a huge opportunity for the team to set a new world record.

The Indian cricket team’s first Twenty20 International against South Africa on Thursday represents a huge opportunity for the team to set a new world record. India is currently tied for the longest T20I winning streak (12 matches) with Afghanistan and Romania. India’s winning streak began in the 2021 T20 World Cup, when they defeated Afghanistan, Scotland, and Namibia in quick succession. Then, under Rohit Sharma, India won three consecutive series, all by 3-0 scores, against New Zealand, the West Indies, and Sri Lanka. If India defeats South Africa in the first T20I at the Arun Jaitley Stadium in Delhi, it will be the team’s 13th consecutive win, setting a new world record.

Coach Rahul Dravid stated that the team is not concerned with records or numbers.

“To be honest, we haven’t given the record much thought. We are not paying close attention to the record. It’s satisfying to win games. But, for me, a lot of this is about not having to worry about keeping records or numbers. Every game we play, we want to win. We want to prepare and practice well so that we can arrive on the field with the right tactics and try them out. It’s fantastic if it happens “Dravid stated this during a press conference on Tuesday.

“We are up against a strong South African team, which is what excites me. It will be a good test for us. It will provide many of our young players who did not previously have the opportunity to test themselves against a very good side. For us, this is the most exciting part. We win if we win. But if we don’t, we learn, move on to the next game, and keep playing.”

Team India began practicing on Monday, ahead of the first T20I of the five-match series against South Africa. Due to the absence of Virat Kohli and Rohit Sharma from the series, Team India will be led by KL Rahul, with Rishabh Pant serving as vice-captain. Pacers Arshdeep Singh and Umran Malik were called up to Team India for the first time after outstanding performances in the IPL 2022.

Also Read: Virat Kohli is the first Indian to have 200 million Instagram followers.